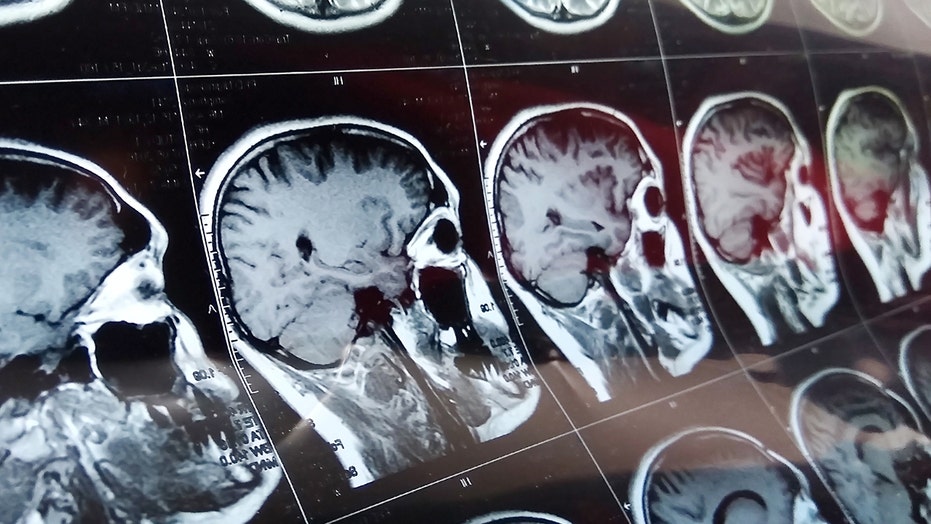 A new viral online trend called the “Skull Breaker Challenge” is so dangerous that medical experts are warning teens to resist the urge.

The challenge originated in Spain after two students recorded themselves on TikTok performing the stunt.

It involves three participants standing next to each in a row before jumping straight up. While the middle person is in the air, however, the other two individuals on each end kick inward to knock the middle person off balance and subsequently hit their heads.

Since the original video went viral, other daring teens have replicated the risky act.

BROOM CHALLENGE TREND TAKES OVER SOCIAL MEDIA THANKS TO ... NASA?

But doctors and parents are now sounding the alarm on the “Skull Breaker Challenge” for obvious reasons.

Arizona mother Valerie Hodson took to Facebook on Feb. 8 to share harrowing images of her son, who was a victim of the “malicious cruel viral prank.” Hodson said her son was left with a head injury, stitches in his face and severe cuts in his mouth.

“He landed hard flat on his back and head, as he struggled to get up he lost consciousness, he fell forward landing on his face,” the mom explained. “The school monitor ran to his side, all the while the 2 boys were snickering and laughing as his stiff unconscious body lay on the asphalt.”

“I really contemplated posting this, but I feel there needs to be awareness,” she added.

Days later, a mother in Alabama posted a similar warning to the Facebook community. Teri Wimmer Smith said her son, Parker, suffered two broken bones in his wrist and would have surgery after he, too, was pranked.

“Parents teach your kids that this crap is dangerous,” Smith wrote.

Dr. Nathan Richards, a physician who specializes in internal medicine and pediatrics at The Ohio State University Wexner Medical Center, said the challenge is potentially fatal.

“The 'Skull Breaker Challenge' is an emerging prank being propagated on social media that results in forceful trauma to the head and neck area,” Richards told Yahoo! Lifestyle.

“It can be associated with a variety of serious and even life-threatening injuries including, but not limited to, bruising, hematoma, skull fracture, neck strain, neck fracture, concussion and long-term complications of concussion, bleeding in or around the brain, loss of consciousness, paralysis and death," he said.

He added: “Although it can seem like a harmless prank to children and adolescents, they should be educated on the potentially serious consequences of doing the [challenge].”

Psychologist Sabrina Sykes, Ph.D., pointed out in a blog post that viral challenges offer teens “instant popularity among peers in the form of ‘likes’ and ‘followers,’ providing peer acceptance, buoying the teen’s self-concept and, therefore, enhancing the draw to participate in these challenges.”

“Parents should familiarize themselves with social media platforms and engage their teen in conversations about online challenges,” Sykes wrote.

She added: “Remember that while teens continue to grow and navigate social relationships, through these conversations parents can foster the development of thoughtful and rational thinking skills, while also maintaining connection.”