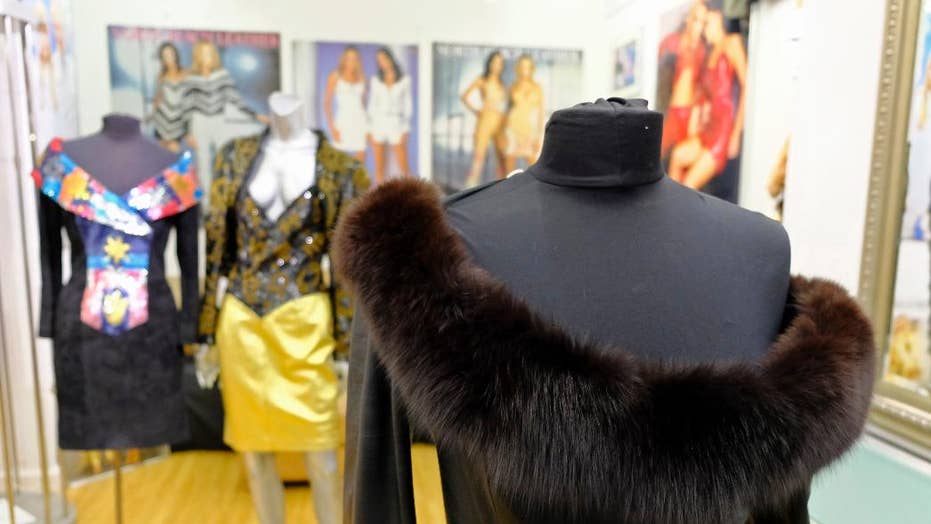 San Francisco lawmakers are considering banning the sale of fur, including coats, gloves and even keychains. The move, which some estimate could lose as much as $40 million in sales, has many business owners concerned.

San Francisco has officially become the largest city in the nation to ban the sale of fur, following a unanimous vote by the city’s Board of Supervisors.

The ban, which goes into effect beginning in Jan. 2019, applies to any item containing genuine fur, from coats and scarves to even such items as keychains, the Associated Press reports. Leather, lambskin and wool products will not be affected by the ban, according to the San Francisco Examiner.

POPE FRANCIS SAYS IT'S 'ABUSE' TO ACCESSORIZE WITH A CRUCIFIX

“More than 50 million animals are violently killed each year around the world to support the fashion industry,” said Supervisor Katy Tang following the vote, the Examiner reports. “San Francisco is a city with progressive values where we believe in the rights of all people as well as all living things — and it is not right to allow this practice to continue.”

Tang is also the supervisor who introduced the legislation, the Examiner notes.

Stores that sell fur, meanwhile, will have until Jan. 2020 to sell off their fur-lined inventory, so long as each piece was purchased or ordered before the March 20 vote. Retailers which order fur items following that date will need to cease sales by the beginning of 2019. Violators will be subject to fines of up to $1,000.

Benjamin Lin looks over a 60-year-old cheetah jacket he is restoring at the B.B. Hawk showroom in San Francisco on March 16, 2018. (AP Photo/Eric Risberg)

Animal rights activists applauded the city’s decision, with animal-advocate group Direct Action Everywhere praising Tang and the city for its efforts in a press release.

“This historic act will usher in a new wave of animal rights legislation across the globe,” said co-founder Wayne Hsiung.

In a news alert, People for the Ethical Treatment of Animals (PETA) heralded the move as the beginning of a “cruelty-free future of fashion,” and added that members of PETA participated in an anti-fur rally at San Francisco’s City Hall just weeks before the vote took place.

Not everyone is happy about the decision, however. Karin Flood, the executive director of San Francisco’s Union Square Business Improvement District, told the Examiner the vote was “disappointing” and claimed it would conflict with the city’s “health and economic vitality.” Jim Lazarus, a member of the city’s Chamber of Commerce, added that the decision will take a “major” toll on the owners of boutique fashion shops.

Animal rights groups have come out in favor of San Francisco's decision, but some say the move will take an economic toll on businesses. (AP/Eric Risberg)

The owner of a local leather outlet, while not largely affected by the fur ban, had stated prior to the vote that the city was going too far in policing what retailers can and can’t sell.

"What's next? They're going to say that you can't have beef and you can't have pork and duck in Chinatown?” asked Skip Pas, per the Associated Press. “I mean, it's a little too much.”

San Francisco is the third city in California to ban the sale of fur and fur accessories, after Berkeley in 2017 and West Hollywood in 2013.