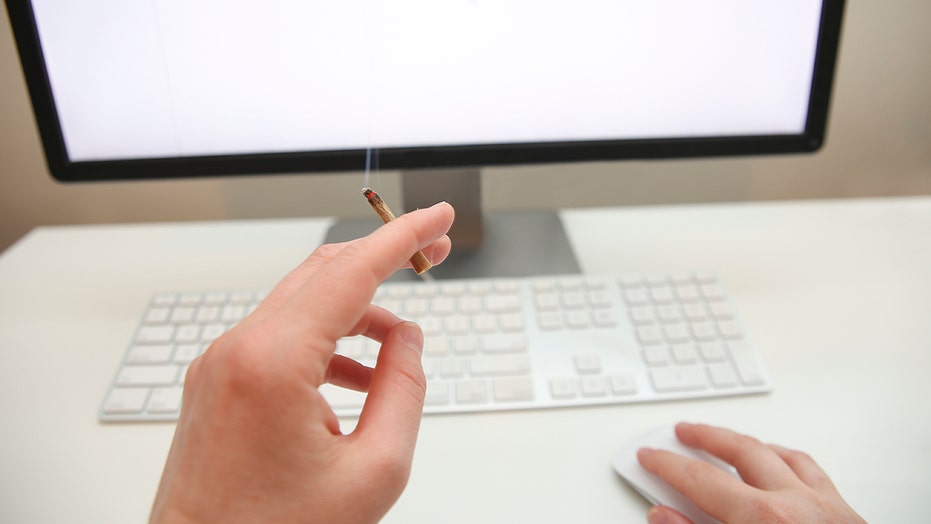 A Reddit user who confessed to being stoned at work “all day every day” is going viral.

The anonymous author admitted to getting high before and sometimes during work because “I don’t think I could do my job without it.”

Though the person admits to working a “very high stakes” job, where being under the influence is “absolutely” not allowed, the author said they’re stoned “from the moment I walk in to the moment I leave.”

A Reddit user who confessed to being stoned at work “all day everyday” is going viral. (Photo: iStock)

The author does not divulge what state he or she lives in, however, admits to working in a state where marijuana is not legal.

“I like to think I hide it well,” the author wrote. “My eyes usually don’t get very red and besides that, I’m Asian and wear glasses.

They also noted: “I use public transportation or Uber to get everywhere so I am not driving, no ones [sic] life is in danger.”

The anonymous post garnered hundreds of comments from Reddit users, who were mostly curious about what the author did for a living to be stoned all day at work.

“Curious about this high stakes job,” one Reddit user commented. “It’s just a regular stakes job, but getting stoned makes it high stakes,” another user added.

Most Reddit users suspected the author worked in finance due to the “high stakes” reference.

One Reddit user admitted to working in finance and being a stoner.

Anonymous Reddit author admitted to getting high before and sometimes during work because “I don’t think I could do my job without it.” (Photo: iStock)

“So much smoke in finance. I have the same confession but lord knows all of the departments I've worked in with financing is full of stoners,” the commenter said.

“[Expletive] is stressful. Until you almost lose 100,000 of someone else's money only to find out its [sic] not even your fault or problem or even a real issue because it was on someone else's desk you just don't get it.”

One person said there’s at least one job they hope the author doesn’t have.

“Imagine getting prepped for brain surgery and as they're putting you under you hear your surgeon mutter under his breath, ‘Man I'm so [expletive] stoned,’” the commenter wrote.

The author eventually edited his post to answer many of commenters’ burgeoning question once and for all.

“Yes I work in finance,” the author confessed, “but that’s all I’m willing to say.”