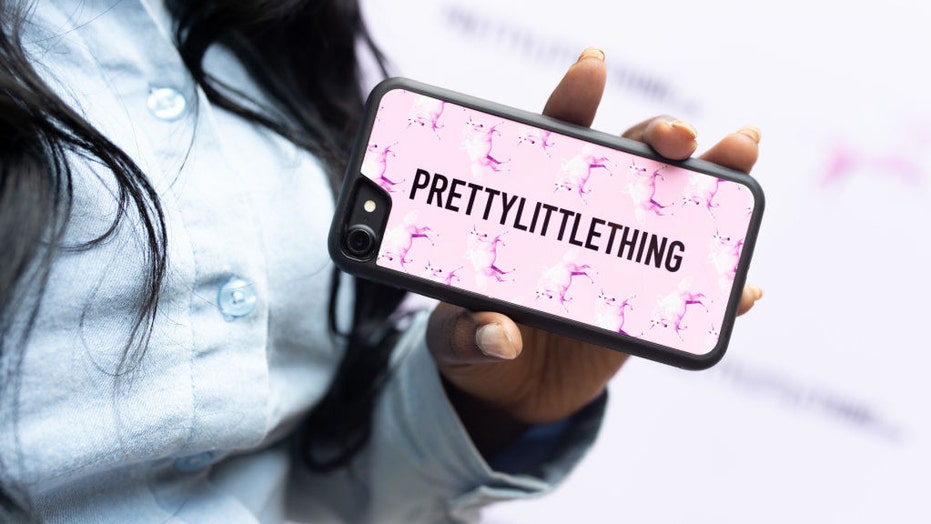 Fashion faux-pas to trendy chic: How a wine stain inspired an online retailer.

The Advertising Standards Authority (ASA) of the U.K. is upholding a complaint concerning an “overly sexualized” YouTube commercial for PrettyLittleThing, and instructing the company to refrain from showing it “in its current form."

THE SILLIEST AND SKIMPIEST STYLE TRENDS OF 2019

The ASA noted that the video, which appeared as a pre-roll ad on YouTube, showed women “in seductive poses, wearing various lingerie style clothing,” and began with a model “looking over her shoulder in a seductive manner wearing black vinyl, high-waisted chaps-style knickers which revealed her buttocks.”

Other scenes involved “wearing a transparent mesh bodysuit” while “lying on her side with her knee bent up wand with a neon bar in between her legs,” as well as a scene depicting a woman in a bikini “holding the neon bar behind her shoulders in a highly sexualized pose which accentuated her breasts,” among other poses.

“We considered that the cumulative effect of the scenes meant that overall, the products had been presented in an overly-sexualized way that invited viewers to view the women as sexual objects,” the ASA wrote in its ruling. “We therefore concluded that the ad was likely to cause serious offense and was irresponsible.”

The ASA further determined that the ad breached two rules put forth by the Committees of Advertising Practice (CAP), including those regarding the upholding of “a sense of responsibility to consumers and to society” and another asking advertisers to “consider public sensitivities before using potentially offensive material.”

PrettyLittleThing, an online retailer based in the U.K., has been ordered to remove the video, as it was “likely to cause serious offense by objectifying women.” (Presley Ann/Getty Images)

The ASA wrote that it contacted PrettyLittleThing LTD to inform the company that the ad “must not appear again in its current form” as it was “likely to cause serious offense by objectifying women.”

Prior to the ruling PrettyLittleThing had defended the ad, saying it was intended to celebrate diversity and promote inclusivity through bold and distinctive fashion of all shapes and sizes,” adding that it was meant to be empowering.

PrettyLittleThing appears to have removed the ad from its YouTube page, which currently hosts several of the brand's other seasonal advertisements.

A representative for PrettyLittleThing was not immediately available to comment on Wednesday morning, but shared a statement with the Manchester Evening News confirming that the company was aware of the ASA’s ruling.

"PLT is aware of the ASA guidelines and strives to ensure all its adverts comply with ASA guidelines,” the retailer said in a statement.