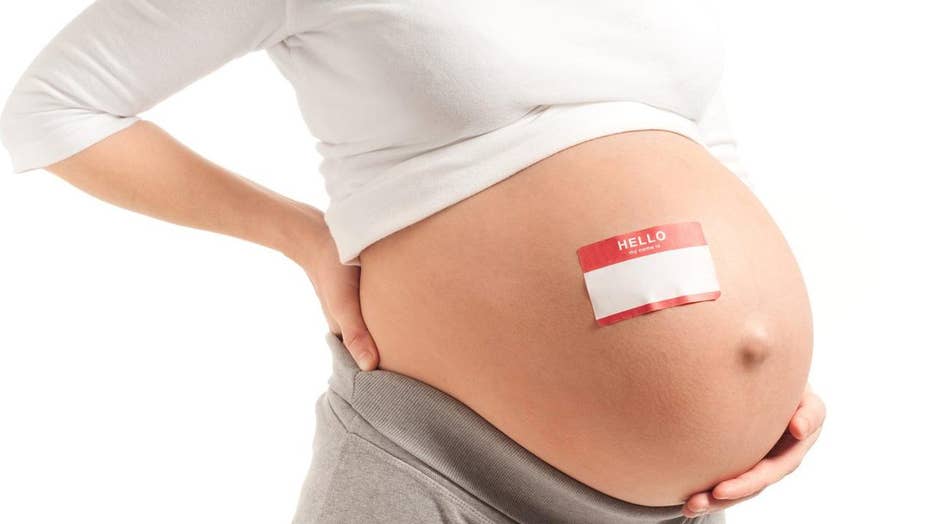 A woman who shared her story on parenting blog Mumsnet.com, claims her friend stopped speaking to her after she named her newborn son the same as her friend's son. The new mom claims she even reached out to her friend before the baby was born to ask for her blessing. The vast majority of responses agreed that the woman's friend was being unreasonable.

Despite the fact that moms across the country are perfectly fine naming all of their children Jackson or Sophia (or some variation thereof), one new mother says a friend is cutting her out of her life after she named her baby boy the same “common” name as the friend’s son.

The woman, who shared her story on parenting blog Mumsnet.com, claims she even reached out to her friend before the baby was born, to ask for her blessing before using her preferred name, which she does not disclose.

“The name meant a lot to my DH (darling husband) and we liked it over other names so I decided to ask my friend whether it was OK to use,” wrote the mother, who goes by the username Mamatobe83.

“I messaged her and she said she didn’t mind and understood that finding names is hard. So we named our son this and we are very happy with the name and it suits him well,” she added, before explaining that her friend soon deleted her from social media and stopped speaking to her altogether. Mamatobe83 also says she found out her friend has been telling a mutual acquaintance she feels hurt.

“She hasn’t spoken to me directly about this and I feel incredibly offended that she has deleted me and obviously can’t bear to look at any [social media] pictures of our baby who shares the same name as her son.”

WATCH: VIRAL VIDEO OF TODDLER DANCING WITH CORN DOG GETS MILLIONS AND MILLIONS OF VIEWS

Responses soon poured in from Mumsnet users, the vast majority of which agreed that the woman’s friend was being unreasonable.

“Seriously the woman sounds crazy,” one user wrote. “Move on — situations like this are often a gift as we see the true character of people.”

“She's nuts. Names don’t belong to anyone as sole possessor, and you'd asked her and she'd said OK! She's got nothing to feel hurt over,” another responded.

One Mumsnet user also asked what the name is, saying, “If it’s Ignatius or Fox or something similarly unusual I could kind of see why she was a bit put out… If it’s a top 50 name like George or Noah etc then she is being extremely unreasonable.”

Mamatobe83 confirmed that the name was “fairly common” and “not unusual at all.”

One user, however, appeared to side with the friend.

“I would be annoyed too,” wrote the commenter. “I know general consensus on [Mumsnet] is that nobody owns a name but it can take months to lovingly choose a name for your [child] so it’s irritating when a friend decides to copy. “

Ultimately, however, Mamatobe83 decided she didn’t need to put up with her friend’s drama over the baby name.

“Thank you for your opinions on this. I do feel like we’re better off without her and that she is being unreasonable,” she wrote. “I’m not sure I could’ve done anything different.”