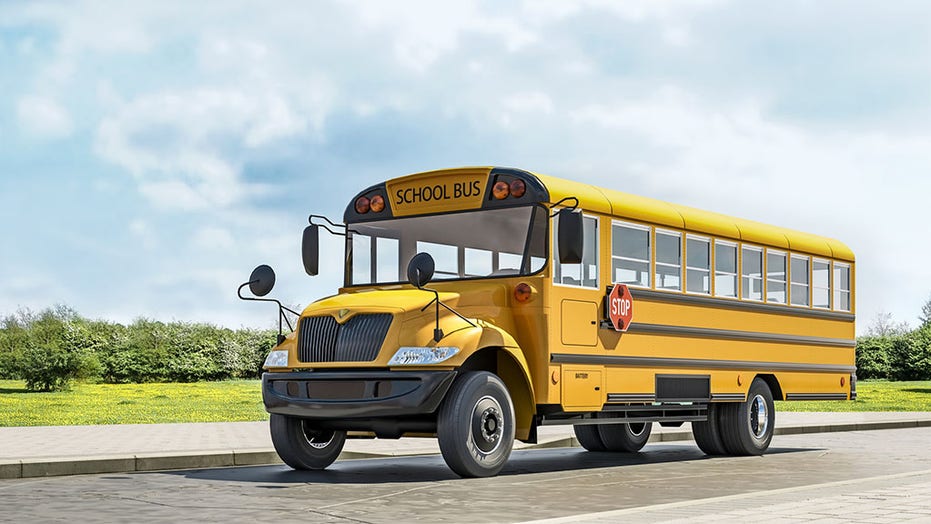 A primary school in Australia has apologized after a boy was left locked in the luggage compartment of a school bus.

Isaac Gilchrist’s mom, Nicole, is outraged after her 8-year-old son was stuck in the sweltering vehicle Tuesday, the same day a heatwave alert was issued.

Students from Muswellbrook South Public School traveled to Blackbutt Reserve in Newcastle for an excursion. Isaac was stowing his backpack when he was locked in, leaving him trapped for 45 minutes.

A primary school in Australia has apologized after a boy was left locked in the luggage compartment of a school bus. (Photo: iStock)

“Isaac was instructed to go and place his bag under the bus by his teachers,” Gilchrist wrote on Facebook. “There was no space on the front row so he climbed back.

“He has tried to put his bottle and hat into his bag and then the doors were closed on him. He did shout and bang however there were 50 kids on board so no one heard him.

“However, even if he was being naughty and messing around he is EIGHT years old. A child. His teachers should have ensured he was back and in his seat. They did not.”

She said no one noticed he was missing until they arrived at a rest stop and did a roll call.

The Department of Education said Isaac was checked by paramedics on his return to school and appropriate action had been taken involving the staff supervising the excursion.

“He very easily could have died and that’s all I can think about,” Gilchrist told The Newcastle Herald.