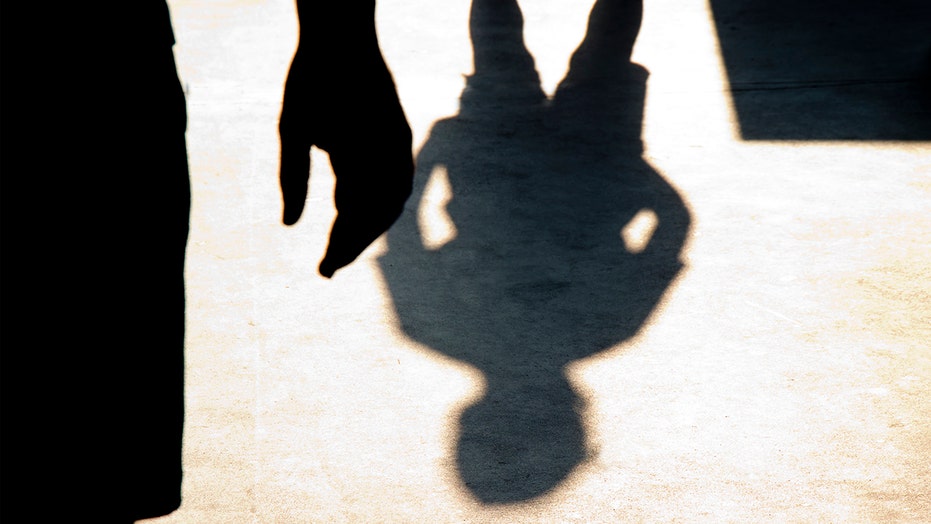 A Missouri mother’s unapologetic Facebook post on Monday defending her son’s decision to fight back against a bully has gone viral.

Allison Davis posted a selfie picture of her son, Drew, who was suspended from school for “beating up the kid that has been tormenting and bullying him since middle school.”

But rather than being “upset” over her son’s behavior, Davis said she was far from it.

“Not even a little bit,” she said.

“I know as a parent I’m suppose[d] to be upset with him for resorting to violence or getting suspended, but I’m not,” she wrote.

Davis said that her son had suffered bullying from the unidentified student for years and, despite repeated attempts to get the school to do something about it, nothing happened.

The mother said the student’s bullying only got worse over time, including sending her son threats on social media, voicemails and text messages. Still, she said, the school did nothing.

A mother’s unapologetic Facebook post on Monday defending her son’s decision to fight back against his bully has gone viral. (Photo: iStock)

“In middle school, Drew was afraid to walk down the halls because a swarm of this kid and his minions would make fun of and threaten Drew,” she said. “He quit talking to the adults about it because they never disciplined the bully and it just made the situation worse.”

Davis said she sent the school a “lengthy email” earlier this year and “begged” the school to intervene. Their solution, she said, was to have the two sign a “no contact” contract.

So when Drew ultimately took matters into his own hands, Davis said, he was left with no alternative.

“Drew decided that he would quit relying on the school and the adults who are suppose[d] to protect him and HE would do something,” she wrote. “Three punches and his bully screamed like a baby, his minion friends shut up, and this morning the bully wouldn’t even look at him."

Davis’ viral post has amassed more than 235,000 likes and more than 138,000 re-shares on Facebook. Many commenters applauded the post and Drew’s decision to stand up for himself.

“Well done. A human being will only take so much,” one Facebook user commented.

“Sometimes you just got to put your foot on someone's back side,” another said. “That's the only way to fix these kind of people. Refuse to be a victim.”