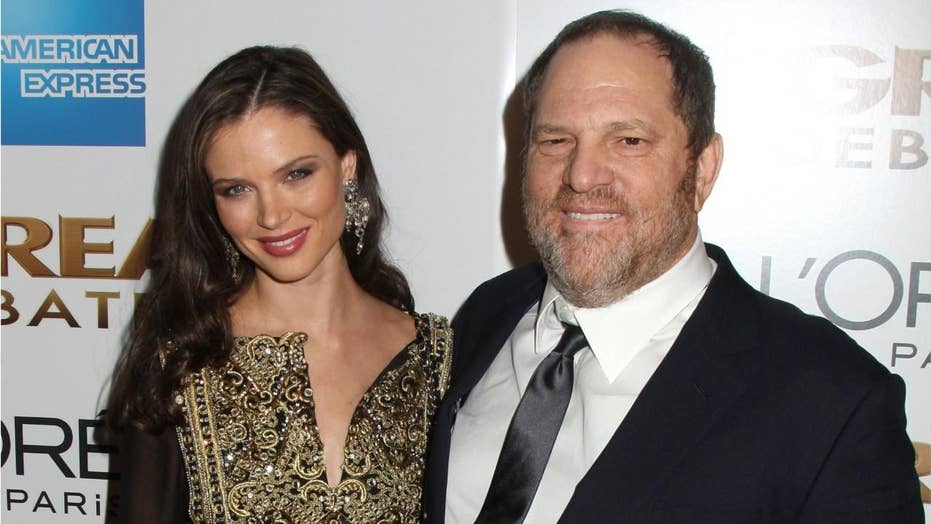 Harvey Weinstein’s wife, Georgina Chapman speaks out for the first time since the accusations against her husband.

Marchesa’s Keren Craig will be departing the brand she co-founded 16 years ago with Georgina Chapman, the ex-wife of beleaguered movie mogul Harvey Weinstein.

Craig’s exit comes some 18 months after allegations of sexual misconduct by the disgraced producer first surfaced in October 2017, accusations which ultimately spawned the #MeToo and #TimesUp movements.

The 43-year-old fashion designer announced the news on Tuesday.

“While I have made the difficult decision to part ways with Marchesa, I have tremendous pride in the company, the team, and the many successes achieved. Marchesa will always be the realization of a dream,” Craig told WWD in a statement.

“Over the last 16 years, it has been the most incredible and fulfilling professional journey. I am excited to now begin exploring additional creative opportunities and to push my potential as a designer in new directions,” she added.

Craig’s last collection will be the Resort 2020 line, The New York Post reports.

As noted by Fashionista, Hollywood wasn’t kind to Marchesa in the wake of the Weinstein scandal. Rumors swirled that Weinstein forced actresses in his productions into wearing his wife’s luxury label on the red carpet, prompting many A-list stars to seemingly eschew the brand.

Then, Marchesa canceled a February 2018 runway show, as reports emerged that Chapman was “too scared” to go through with it, as per the Post. The label, famed for its romantic gowns, has notably been absent from fashion show calendars ever since, according to Fashionista.

Later that year, however, Scarlett Johansson and Priyanka Chopra made waves for sporting Marchesa and speaking out in Chapman’s defense.

“I wore Marchesa because their clothes make women feel confident and beautiful and it is my pleasure to support a brand created by two incredibly talented and important female designers,” Johansson told reporters of her 2018 Met Gala look.

“Georgina's a friend of mine, and she has been. And it's not her fault,” Chopra echoed in agreement, WWD reports. “And I don't think it’s right to take it out on a self-made woman what somebody in her life did.”

Chapman made her return to the high-profile Met Gala in May, accompanying Constance Wu, who also wore Marchesa for the big night out.