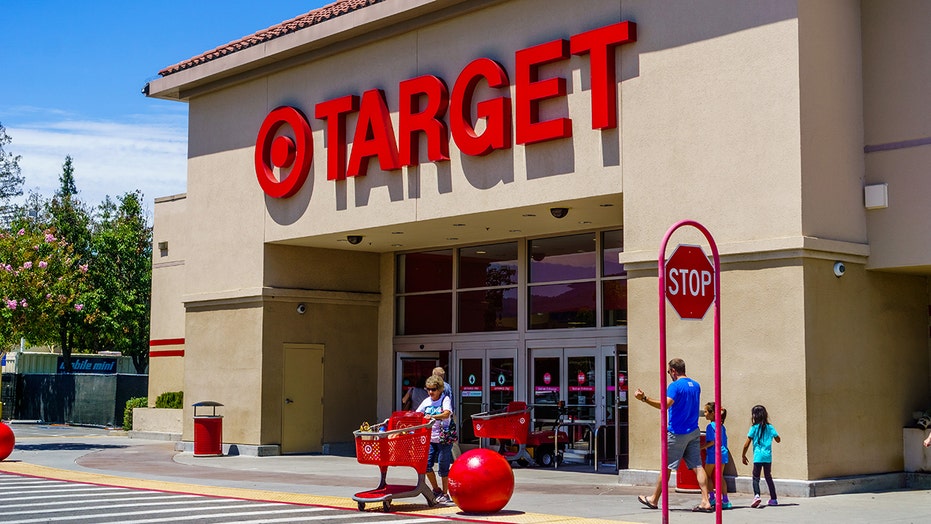 A husband who was fed up with his wife’s hours-long trip at Target has gone viral after creating a hilarious public sign pleading for help.

Jeremy Tuck shared on Saturday a photo of himself holding the sign outside in a parking lot of the Atlanta-area Target.

Tuck captioned the photo: “I will not be silent!”

MAN PROPOSES WITH 'WILL YOU MARRY ME?'

The post generated 25,000 reactions on Facebook, as well as 138,000 re-shares. The viral photo also generated hundreds of comments.

“Should've just stayed at home and let your woman be!!” one Facebook user commented.

A man so fed up with his wife’s hours-long trip at Target has gone viral after creating a public sign pleading for help. (Photo: iStock)

“He gone [sic] get in trouble when she sees this,” another person wrote.

Some people suggested that rather than standing out complaining about his wife’s shopping, he should instead join her.

“It’s not even that serious man,” one person posted. “You’re supposed to walk around and shop with her.”

One commenter wrote, “why do they hate going shopping with us girls lol it’s not that bad,” to which someone replied, “Yes it is!!! Y'all check out the ENTIRE DAMN STORE!!!”

Even Tuck’s wife joined in on the fun, according to WBNS, writing “I mean what do you expect from someone who even had a surprise Target baby shower!! #targetforever.”