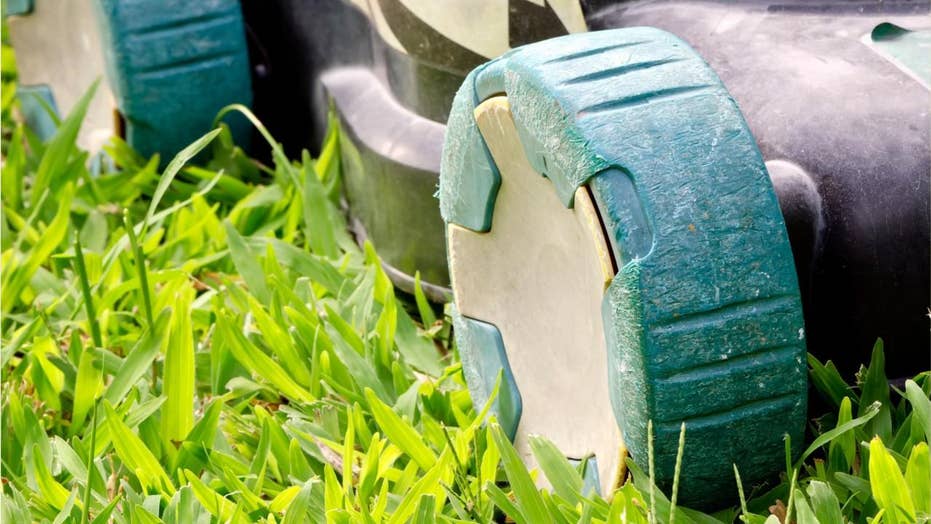 Man mows lawns for veterans in all 50 states

A man who set out to mow lawns for veterans in all 50 states finally achieved his goal, with a little help from Delta Air Lines.

A man who set out to mow lawns for veterans in all 50 states finally achieved his goal, with a little help from Delta Air Lines.

Rodney Smith Jr. provides free lawn mowing services for the elderly, disabled, single mothers and veterans. He recently went on a tour of 50 states, mowing lawns across the way and making sure to help out veterans in every state he came to. Starting in Alabama, Smith drove most of the way, but after mowing in 48 states, he realized that he had a problem.

Rodney Smith Jr. needed a little help making it to Hawaii and Alaska

Fortunately, Delta Air Lines stepped in to help Smith complete his “Thank You For Your Service” tour, Yahoo Lifestyle reports. On June 8th, Smith posted to Twitter that Delta had offered to cover his trips to Alaska and Hawaii, making it possible for Smith to complete his mission.

Smith told Fox News that now that he's done all 50 states, he's got even bigger plans. "Planning my "7 Continents 7 lawns" tour, which I was supposed to do this summer, but decided to do the Veterans tour," he said. "I have a few other mowing projects I am working on, but finalizing them. But my next big one will be mowing on all 7 continents for the elderly, disabled, single moms and veterans."

EXPERT DETERMINES MAN'S GIANT CATCH TO BE RARE, OLD FISH: 'I HAD NEVER SEEN SOMETHING LIKE THAT'

Smith began his lawn mowing journey back on July 25, 2015, when he was driving in Alabama and saw an elderly struggling to mow his lawn. After pulling over and offering to help, Smith decided that he had found his calling.

He started “Raising Men Lawn Care Service,” which provides lawn mowing services to those in need. Smith began traveling the country to spread his message. This year, Smith decided that it was time to finally make it to every state, helping out veterans along the way (and also many other lawns that needed some help).

After his story gained attention on social media, Smith became a viral hit. So when he needed help, Delta was happy to step in. In a statement obtained by Fox News, a spokesperson for the airline said, “Delta has long been committed to supporting the military and serving communities in which we live and work. We were touched by Rodney’s mission to serve those who have served and happy to support him on the final leg of his journey.”

First, Smith was flown to Anchorage, Alaska, where he mowed three lawns for veterans. By Wednesday, he was checked into a hotel room in Honolulu, Hawaii, ready to get mowing.

After making it to all 50 states, Smith re-shared his original post on social media, with a new message saying, “This was the post that started it all. Even before this even happened I remember asking God to use me as his vessel. He didn't give me an answer the day that I asked him, not a month later, not even a year later. It happened a few years later and this would be that day.”