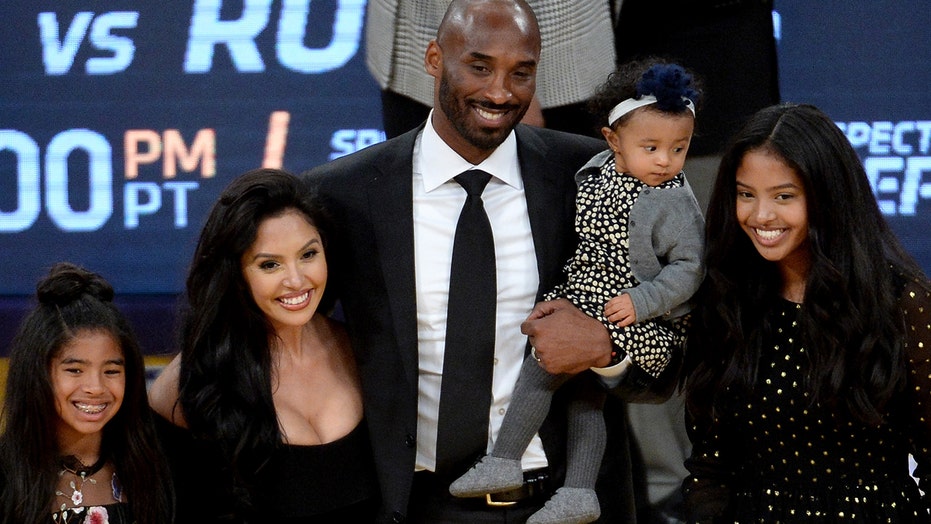 Mommy blogger Andrea Remke shared the emotional note on her Facebook page on Monday, a day after former NBA legend Kobe Bryant, his 13-year-old daughter Gianna Bryant and seven others perished in a helicopter crash in Calabasas, Calif.

“To Kobe's widow, I've thought about you all day. My late husband was also 41 when he died,” Remke wrote. “I know that this, the day after his death, was probably almost as excruciating as yesterday. Because you had to wake up again to the fact that life as you knew it is over.

“I remember the feeling of waking up that next day after — I had probably only slept an hour or so — hoping and praying it was all just a nightmare,” she added. “But like me, you probably opened your eyes to a reality that told you it wasn't. He was still gone.”

Remke went on to describe some of the experiences she imagined Bryant would endure, like people trying their best to comfort her and yet feeling “numb and deaf to every word.” The mom said Bryant would likely cry herself to sleep and wonder if life would ever be the same again.

“I hope you'll find a way though to keep getting up, to keep picking yourself up every day,” Remke wrote. (Photo by Maxx Wolfson/Getty Images)

“I hope you'll find a way though to keep getting up, to keep picking yourself up every day,” she wrote. “I hope you will keep living and loving even when it feels like there is no point.”

Remke also shared that her daughters “didn't want to believe that his little girl, the same age as their own brother, died too.”

She told her young girls that they would send “special prayers” for Kobe Bryant’s family –  and for Vanessa Bryant especially.

“My daughter said, ‘Mom, are you friends with his wife on Facebook? Can you tell her she'll be alright?’” Remke wrote.

“My daughter said, ‘Mom, are you friends with his wife on Facebook? Can you tell her she'll be alright?’” Remke wrote. (Photo by Frank Micelotta/Getty Images)

“I suppose in her eyes, all widows are supposed to know each other and although I don't know you and never will, I just wanted to tell you that you are going to be ok,” she added. “I know it doesn't seem possible ever again, especially on this, the brutal day after. I can only tell you I'm so sorry. And you will be ok."

Many Facebook users praised the mom’s heartfelt message to Vanessa Bryant, some of whom said they too have lost a spouse or know someone who has.

“Wow. This hits home in so many ways,” one person commented, while another wrote, “So sad but true. A club no one wants to join.”

Another Facebook user agreed with Remke’s daughter regarding widows: “We should all know each other.”

“I hope some how, some way, whether by you or someone else, she hears this message,” one person commented.