A woman told her friend, who's expecting a baby, that the name she picked isn't as unique as she thought, and it didn't end too well.

For parents-to-be, picking a name for their newborn is serious business, but some people take the task far more seriously than others.

A woman recently shared an awkward encounter she had with her pregnant friend, who revealed the “unique” name she’s chosen for her daughter.

“My friend is expecting her first baby later this year. As I’m massively interested in baby names I asked her if she had anything in mind. She said she wanted something unique and is planning on using Aurora,” the friend wrote on Mumsnet.

However, the friend’s reaction to the expectant mother’s choice likely isn’t what she was hoping for.

“I said that Aurora is a gorgeous name, but has risen hugely in popularity over the last few years and is now in the top hundred,” the woman wrote.

The mom was apparently not happy with her friend’s input, and refused to believe her choice was as common as the woman suggested.

“My friend seemed annoyed with this and told me that it is a very uncommon name with only a few born each year, so I just changed the subject,” the woman wrote.

The woman then asked if she was being “unreasonable” for pointing out the name’s popularity.

“Yes you upset her when talking baby names you smile nod and make reassuring noises no actual opinions,” one person wrote.

“Unless someone is asking for point blank honest opinions than I think it’s better if you keep your mouth zipped. To be honest I don’t know why people get so caught up in how common/uncommon a name is,” another person wrote.

“Since she specifically said she'd chosen it because of its uniqueness, I don't think it was massively unreasonable of you to mention it,” someone else commented.

Whether or not the woman should’ve shared her opinion with her friend, she wasn’t wrong about the popularity of the name Aurora. 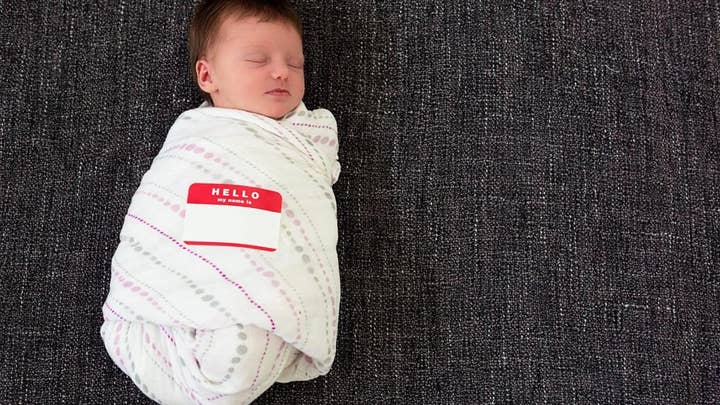 Despite being the name of Sleeping Beauty, Nameberry listed it as the sixth most popular girl name in 2018.

This isn’t the first time someone has gotten upset over others’ disapproval for their baby’s name.

Late last year, a woman went viral for allegedly canceling her baby shower because her family and friends were unsupportive of her choice of baby name: Squire Sebastian Senator.