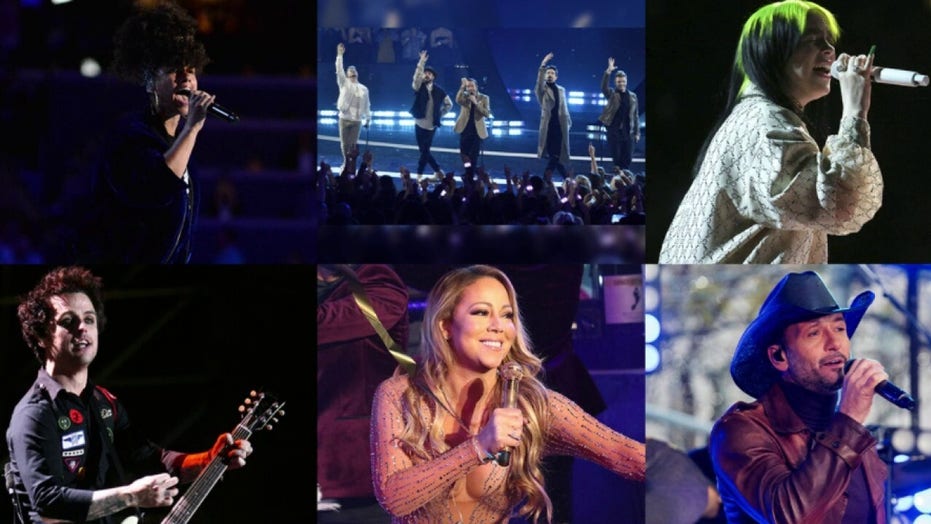 How do you ease loneliness and boredom during the coronavirus pandemic?

It’s the party of the year, what would become known as #ClubQuarantine, and the audience exploded.

At first, the audience for his hours-long sets was no more than a few hundred, mainly friends. But then word spread, and it grew to a few thousand. Then tens of thousands. Then the celebrities started showing up.

D-Nice, whose real name is Derrick Jones, said he’s been overwhelmed by the response.

FILE - In this Sunday, Feb. 4, 2018, file photo, DJ D-Nice poses for a photo at The Player's Ball at The Armory in Minneapolis. (Photo by Omar Vega/Invision/AP, File)

“I’ve been in the music industry for a long time, but this was a different kind of experience where it was is more global than just like even making records, like the impact that it’s had on people just through playing great music and allowing people to feel good feeling connected during this time where we are all so separated (and) isolated,” D-Nice said.

He began his career in the 1980s with the influential Bronx hip-hop crew Boogie Down Productions and had a solo career; he is now known for spinning beats at the hottest parties.

But like most performers, his work came to a halt amid the call for social distancing and worldwide shutdowns to try and halt the spread of the coronavirus.

So that’s when he took to Instagram. When he first began playing on the social network, he had no professional equipment. He only used his iTunes, pressing play and pause while talking about the songs.

Eventually, he grabbed his actual turntables, and what began with about a couple hundred people exploded into more than 100,000 listening to his 9-hour set one day, and 160,000 joining his 6-hour set the following day.

D-Nice believes his virtual parties were special because “everyone was in VIP” and he was authentic, he said. Between shouting out personal friends and famous names, he also frequently acknowledged the health care workers while reminding everyone to “wash your hands!”

“When I started shouting them out, one of my friends told me that they were playing the audio in the emergency room to uplift patients and the spirits,” he said. “Sometimes that’s all it takes to just lift someone’s spirit. And this is a beautiful thing to experience.”

What’s more American than egalitarian pop on the dance floor?