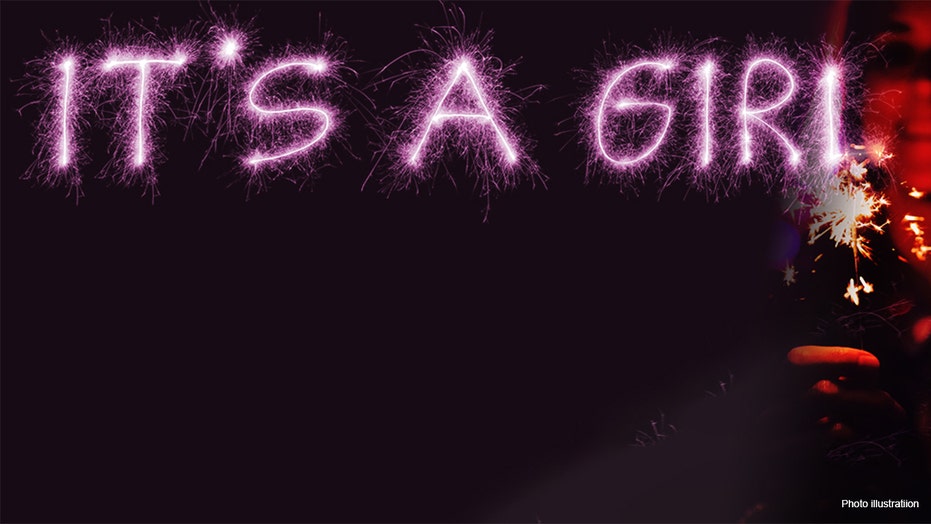 A 33-year-old man and expectant father said that he suddenly left his unborn baby’s gender reveal party after learning the child would be a girl.

“I don’t know what came over me but all I felt at that moment was very bitter disappointment,” the man said on Reddit’s “Am I the A--h---” forum last week.

The Redditor, who said he already has a 5-year-old daughter, explained the story, starting with the fact that his wife has “been grouchy her whole pregnancy so her sister offered to plan her a gender reveal party.”

When the sparkler turned pink, he said, he felt “very bitter disappointment.”

“To be honest, all I was hoping for for baby #2 is to be able to toss a ball around with him and coach little league,” the user wrote. “Or watch him go on Boy Scouts camping trips.”

A Reddit user said he left the gender reveal party for his unborn child after learning the baby would be a girl.

“I know my daughter is only five, but I’ve already started to deal with the dramas of being a father of a girl and the thought of having to double up now on the neuroticism was harrowing,” he added.

The Redditor also said that having grown up in a house with three older brothers and a younger sister, he “can’t imagine seeing myself be outnumbered.”

NIKKI AND BRIE BELLA GAVE BIRTH ONE DAY APART: ‘HONESTLY ONLY US’

After finding out his second child would be a girl, the author said his wife told him to “look happier” as party guests were coming to congratulate them, but he said he couldn’t.

“At that moment I just snapped,” he said. “I shook my head and walked out to my car (we came separately) and drove to my sister’s (21F) house.”

However, many commenters were not thrilled with the Redditor's story.

“No one is stopping you from tossing a ball with your daughter, or from camping with them, or encouraging them to participate in sports,” one person commented. “You are the one stopping them from this.”

After finding out his second child would be a girl, one Redditor said his wife told him to “look happier” as party guests were coming to congratulate them, but he said he couldn’t. (iStock)

“My thoughts exactly, doesn't matter what gender your child is born, you can still play games and bond,” another person wrote. “The problem here is OP's attitude to girls/women in general.”

Someone else said: “The misogyny sprinkled all throughout this post is astounding.”

Another commenter wrote: “Also... Some boys hate playing catch, Little League, Boy Scouts, and camping trips. I know a lot of guys who aren't interested in those types of things when they were young.”