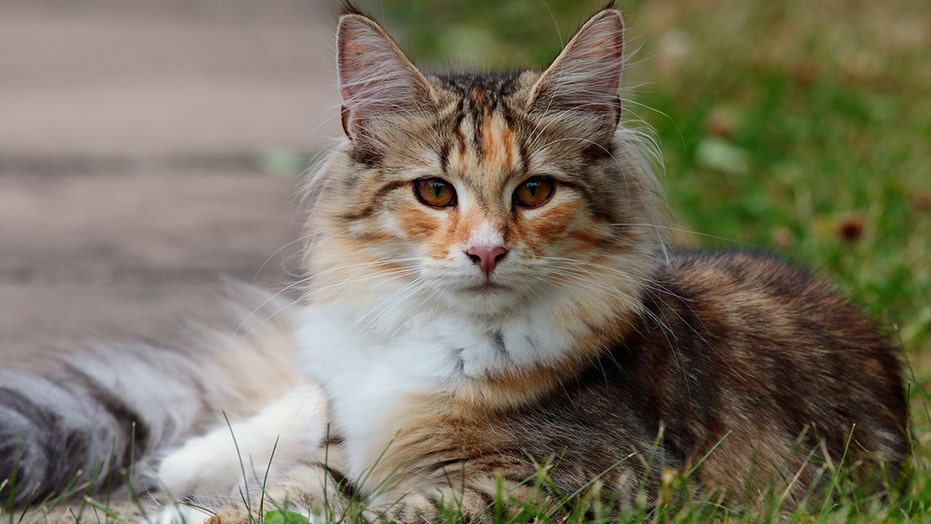 A woman battling cancer who allowed another woman to adopt her cat has launched a lawsuit against the woman because she doesn’t allow the pet to sleep in her bed.

Danette Romano is accused of breaking her promise after agreeing to adopt the Norwegian Forest cat from Carol Money, who was unable to care for the kitten, Lacie, due to her battle with breast cancer, reports the New York Post.

Money, 73, said she told Romano that “Lacie’s distress at night from not sleeping with her was the only reason she would consider letting someone adopt Lacie.”

The former pet owner was under the impression that her beloved Lacie would join her new owner in bed at night – but apparently that was not the case.

“[Romano] knew that she would not let Lacie sleep with her at night and purposefully withheld this information from [Money] in order to induce Plaintiff into letting her adopt Lacie,” said the legal complaint, which was filed at the Onondaga Supreme Court in Syracuse, N.Y., in November.

“Lacie’s distress at night from not sleeping with her was the only reason she would consider letting someone adopt Lacie," the lawsuit claims. (Photo: iStock)

Romano reportedly adopted Lacie for $65 in the spring of 2018 and allegedly agreed to return her to Money if the cat was unhappy, the lawsuit also said.

Things got catty, however, when Money visited her precious feline at her new home. Romano’s husband allegedly admitted, “We don’t let Lacie sleep with us.”

Money also claimed the husband said Lacie refused to come upstairs and instead waited at the “bottom of the stairs each night and would even be there in the morning when they woke up.”

The former cat owner said she then sent several texts, emails and voicemails to Romano to discuss the matter, and even returned to the home on Dec. 20, 2018, but had the cops called on her for harassment. Shortly after, Money received a cease-and-desist letter requesting that she no longer contact the Ramanos.

Money, who is board member for the Central New York Cat Coalition, is suing for breach of contract and other claims for unspecified damages. What’s more, she is seeking Lacie’s safe return.