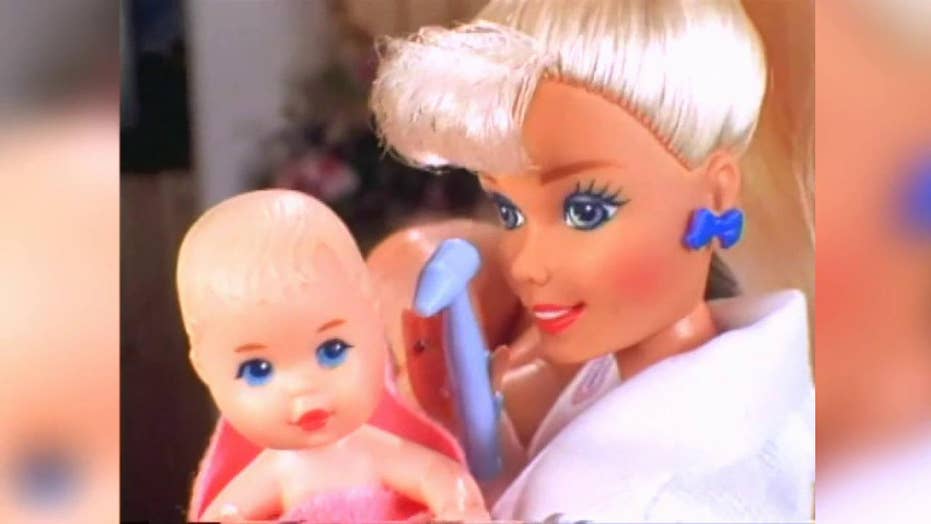 Barbie continues to perform as a global brand

Barbie is taking a stand against racism.

The Mattel doll got animated about addressing racial bias and discrimination in a new video posted on the Barbie YouTube page, in a discussion with her pal Nikki, a Black doll.

“There is a huge movement going on. Millions of people across the world are standing up to fight against racism, and they’re doing this because too often and for such a long time, people have been treated unfairly, and in some cases even hurt by others, because of the color of their skin,” Barbie says in the video, while seated next to Nikki.

Nikki then speaks up about her experiences being discriminated against as a young Black woman, illustrating her point with a story about a sticker-selling contest.

“Barbie and I had a sticker-selling contest on the beach last month. We split up and went our separate directions to see who could sell the most. While I was on the boardwalk, beach security stopped me three times," Nikki tells Barbie. "The security officer thought I was doing something bad, even though I was doing exactly the same thing that you were doing.”

Nikki then shares another story, recalling the time a teacher told her she “got lucky” after acing a French entrance exam, and she said it deterred her from joining a French honor club. When Barbie asked why she didn’t join the club to “prove [the teacher] wrong” Nikki said: “Because I don’t want to constantly prove and reprove myself."

"He supported you right from the beginning and he didn’t support me. People did these things because I was Black, and they made the wrong assumptions about me.”

Barbie and Nikki take a stand against racism in a new video posted to Barbie's YouTube page. (YouTube/Mattel).

The video has since been applauded by viewers on social media, praising the brand for taking a stand for racial justice.

"I will always love Barbie vlogs. There have been so many similar types of videos but theirs are truly the best. Barbie is out here talking to kids about mental health, family issues and now systemic racism," one user praised on Twitter.

Others stressed that while the video was aimed at teaching kids about discrimination and racism, adults may learn a thing or two from the video too.

"This video was made for children. if you can’t understand racism when BARBIE explains it, idk what to tell you. it’s just ignorance," another user wrote on Twitter.