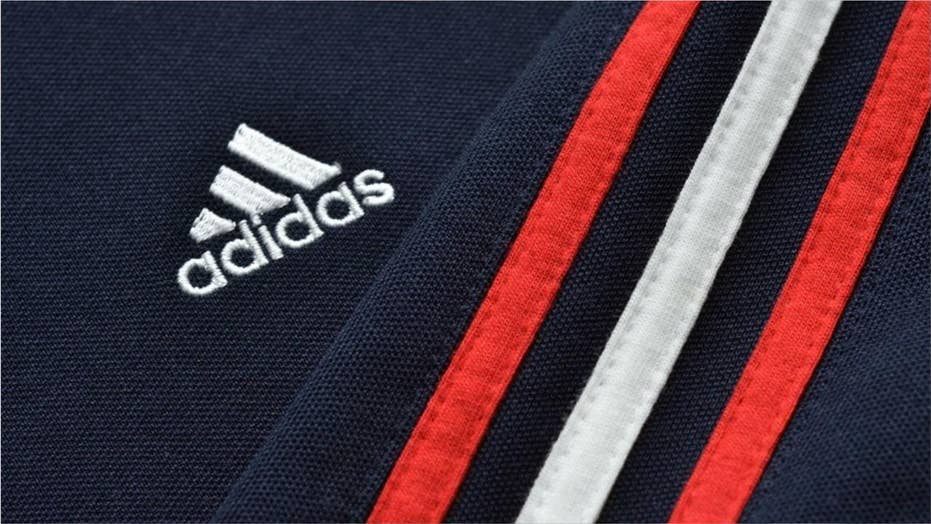 Adidas lost its claim to its famous three stripes in a court battle in Europe.

The three-stripe logo, which was first registered in August 1949 by founder Adolf “Adi” Dassler, was ruled to not have enough “distinctive character” to qualify for the trademark, the EU’s General Court ruled on Wednesday.

According to Mark Caddle, a trademark lawyer at the European intellectual property firm Withers & Rogers, Adidas “failed to provide sufficient evidence to show that when seeing three stripes on clothing, footwear or headgear, consumers immediately associate such products with Adidas,” the Guardian reported.

The ruling is limited to the three-stripe mark and “does not impact on the broad scope of protection that Adidas has on its well-known three-stripe mark in various forms in Europe,” the company said in a statement to the Guardian.

Adidas said it is disappointed in the ruling and considering its next options.

Adidas was originally granted a trademark on “three parallel equidistant stripes of identical width, applied on the product in any direction” in 2014. Three years ago, the EU's Intellectual Property Office had struck down the registration of the mark on the grounds it was not distinctive enough throughout the bloc. The court backed the assessment.