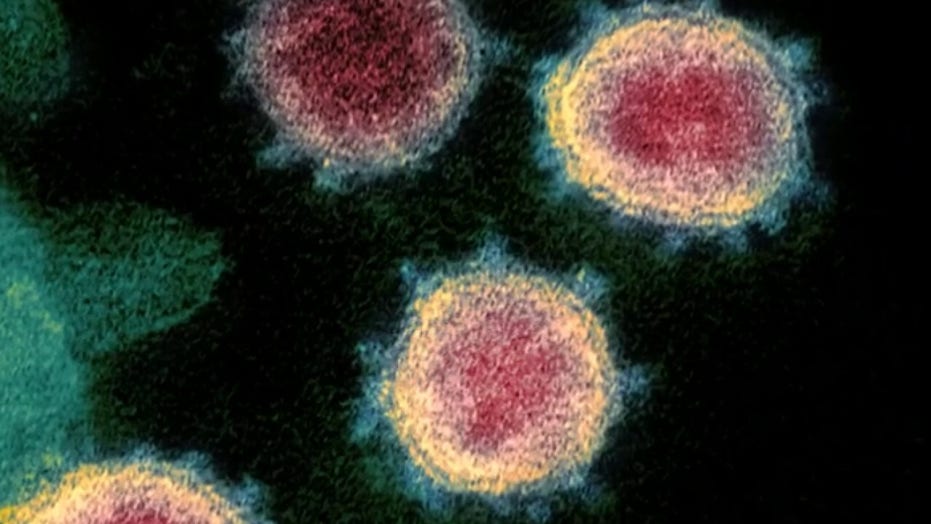 A lung biopsy found that a man who died in China from the new coronavirus last month had lung damage reminiscent of two prior coronavirus-related outbreaks, SARS and MERS.

The patient died on Jan. 27 after falling ill two weeks earlier and becoming increasingly breathless. Doctors bombarded him with various medications in attempts to save his life, including anti-infection treatment alfa-2b, AIDS medicines lopinavir and ritonavir and the antibiotic moxifloxacin to prevent secondary bacterial infection. He also received a steroid to treat inflamed lungs and “serious shortness of breath” and a lack of oxygen in his blood.

He reported traveling to Wuhan, China, where the COVID-19 outbreak began, from Jan. 8-12 and experienced initial symptoms of mild chills and a dry cough on Jan. 14, the first day of the illness.

His fever decreased as a result of the treatment, but his breathing worsened and his blood-oxygen levels plummeted as he reached his final day of life.

His heart stopped after experiencing acute respiratory distress syndrome (ARDS), which occurs when fluid builds in the alveoli, the tiny elastic air sacs in the lungs that bring oxygen into the blood and expel carbon dioxide.

“The pathological features of COVID-19 greatly resemble those seen in SARS and Middle Eastern respiratory syndrome (MERS) coronavirus infection. In addition, the liver biopsy specimens of the patient with COVID-19 showed moderate microvascular steatosis and mild lobular and portal activity (figure 2C), indicating the injury could have been caused by either SARS-CoV-2 infection or drug-induced liver injury,” the new report published in The Lancet concluded.

The new case study provides insight into how the virus attacks the lungs of patients. Such analysis has been limited by “barely accessible autopsy or biopsy” data, the study’s authors said.

In late 2002, a coronavirus nicknamed SARS broke out in Southern China, causing severe pneumonia and rapidly spreading to other countries. SARS infected more than 8,000 and killed 774, before disappearing altogether after a number of public health measures. In 2012, a similar outbreak known as MERS began infecting people in Saudi Arabia. It still causes infections in a small number of people each year, and in total has caused around 2,500 infections and more than 850 deaths.

SARS and MERS came from animals, and this newest virus almost certainly did, too. The first people infected with the coronavirus visited or worked at a seafood market in the Chinese city of Wuhan.

The SARS disease appeared to be more deadly, however, killing around 10 percent of those infected.