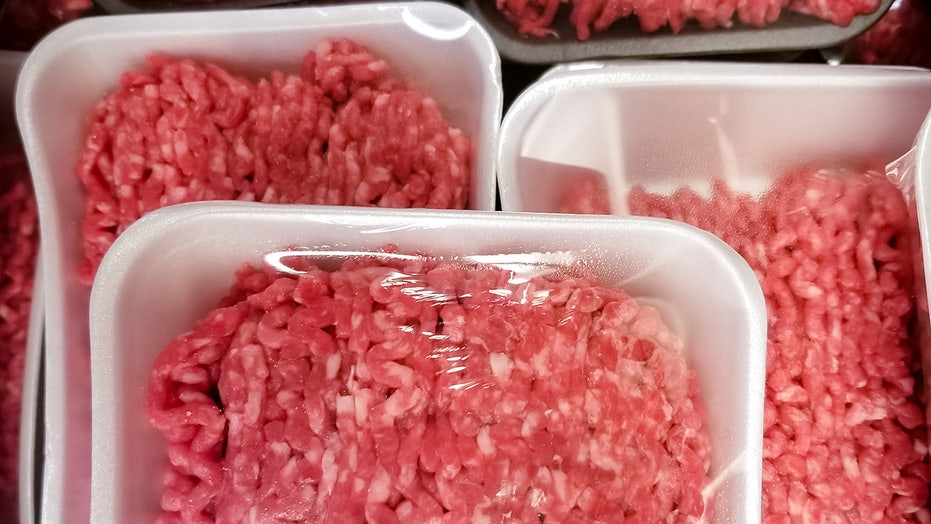 The "likely source" of the outbreak that has affected people in six states is ground beef, according to the Centers for Disease Control and Prevention. It's unclear where the outbreak stems from, as health officials said a "single, common supplier" of ground beef has not been identified.

DO I HAVE SALMONELLA? WHEN TO CALL THE DOCTOR

At least one person is dead and eight others have been hospitalized from a salmonella outbreak "likely" connected to ground beef, health officials said Friday. (iStock)

Those who have reported becoming ill with salmonella reported "eating different types and brands of ground beef purchased from many different locations," the CDC said. Salmonella was identified in "repackaged leftover ground beef collected from an ill person’s home in California."

Salmonella causes roughly 1.2 million illnesses and 450 deaths in the U.S. each year, according to the federal agency. Those infected with the bacterial disease experience diarrhea, abdominal cramps and fever roughly six hours to four days after being exposed, and it usually lasts four to seven days. Most people usually recover from salmonella without treatment.