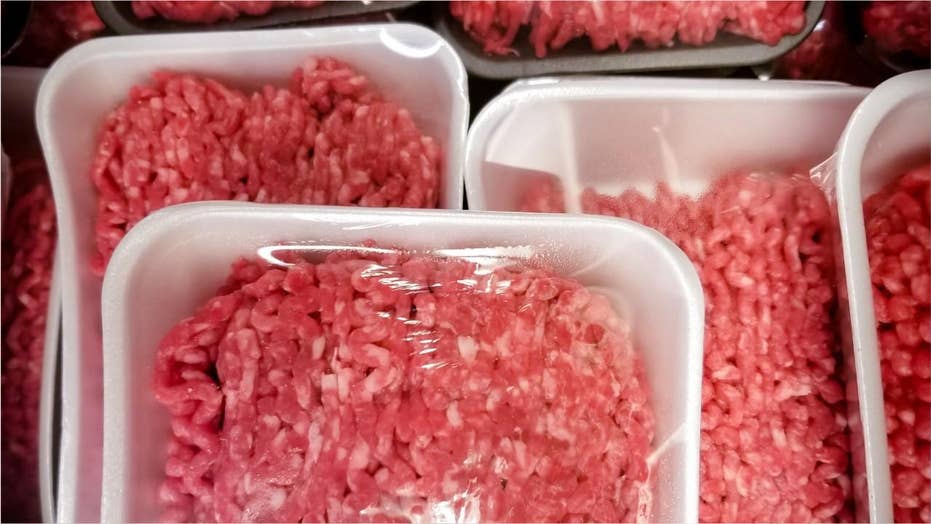 'Unfit for human consumption' raw beef has been recalled in California and Oregon.

Nearly 25,000 pounds of beef were recalled last week after food inspectors deemed it “unfit for human consumption.” The raw beef items, which were produced and packaged on Aug. 21 by American Beef Packers, Inc. in California, were in the process of being inspected by USDA’s Food Safety and Inspection Service (FSIS) when a carcass sample was erroneously released prior to test results being received.

The carcass was then processed into raw intact and non-intact beef products, triggering the Aug. 31 FSIS recall. Affected items include:

The products were labeled with establishment number “EST. 34741” and were shipped to federal establishments in California and Oregon.

The FSIS said there have been no reports of adverse reactions, but that there is concern consumers may have the product stored in their freezers. Those who have purchased impacted products are encouraged to throw it out or return to the place of purchase for a refund.

The recall was categorized as a Class II, meaning there is a remote possibility of adverse health consequences from use of the product.