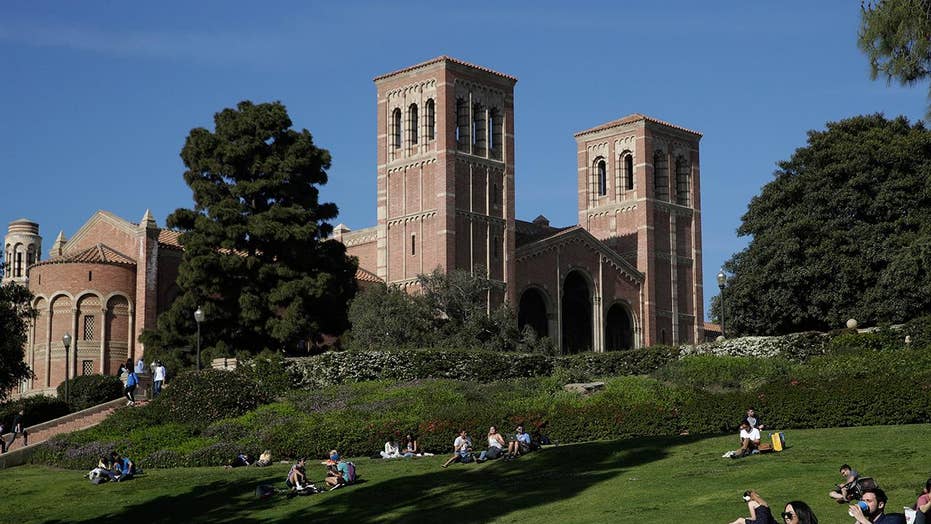 Some students and employees at two Los Angeles universities have been quarantined due to possible contact with the measles virus, official said Thursday.

UCLA officials learned from the Los Angeles County Department of Public Health (LACDPH) on Monday that a student “had contracted the measles,” and had been on campus while contagious, the university said in a statement Wednesday.

Since then, UCLA has reached out to other potentially affected individuals, officials said.

DR. MARC SIEGEL: YOU MIGHT NOT BE IMMUNE TO MEASLES IF YOU WERE BORN BETWEEN THESE YEARS

“Most of those individuals have since been cleared, but we are still awaiting medical records from 119 students and eight faculty members to determine whether they are immune to the measles,” the statement said. “As a result, LACDPH has decided to quarantine those individuals until their immunity is determined.”

The quarantine is expected to last for roughly 24 to 48 hours “until their proof of immunity is established,” however some quarantines may last for up to a week, officials said.

Separately, California State University, Los Angeles issued an update Thursday about a “potential exposure” at the library between 11 a.m. and 3 p.m. on April 11.

As a result, health officials requested that “Cal State LA employees” who may have been exposed “to provide immunization records or be checked for immunity” and refrain from going to work.

“These employees, including student workers, have been sent home under quarantine orders and told to stay home and avoid contact with others as much as possible,” the update said.

The quarantine orders come as a small outbreak of measles hit Los Angeles County with at least five confirmed cases linked to overseas travel. The state recorded 38 measles cases as of Thursday, versus 11 around the same time last year, Dr. Karen Smith, director of the California Department of Public Health, told the Associated Press.

Measles in the United States has reportedly climbed to its highest level in 25 years, closing in on 700 cases this year in a resurgence largely attributed to misinformation that is turning parents against vaccines. Roughly three-quarters of this year's illnesses in the U.S. have been in New York state.

The vaccine, which became available in the 1960s, is considered safe and highly effective, and because of it, measles was declared all but eliminated in the U.S. in 2000.