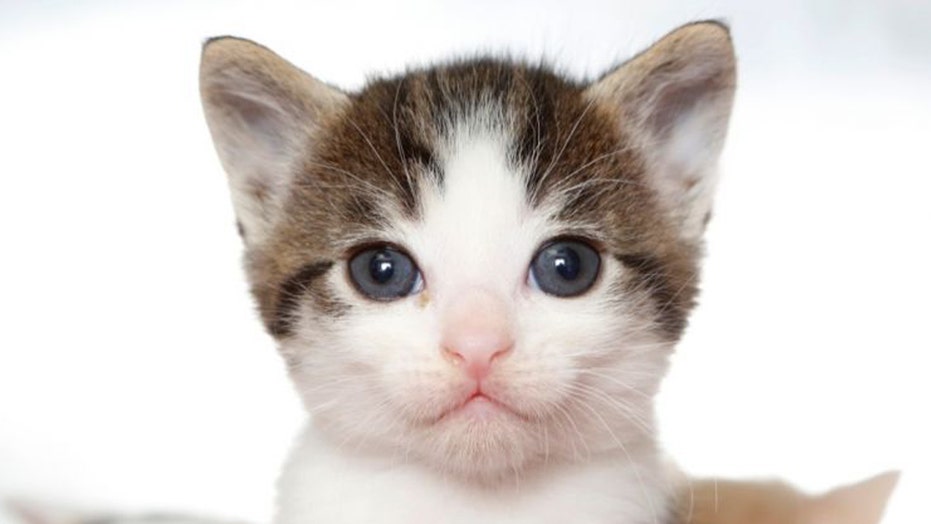 Is your pet tired of drinking water?

Parents who store medicines and household cleaners out of reach to protect their kids from accidental poisoning shouldn't forget to consider any drugs they have for the family pet, a new study suggests.

Children five and under account for 88 percent of calls to poison control centers for exposure to veterinary medicines, researchers report in Pediatrics. In almost all of these cases, kids consumed drugs intended for the family pet.

About one in four of these poisonings happened while someone was trying to give medicine to a pet, the study also found.

"This could have happened if the pet spit the medicine out onto the floor then the child ate it or if the medicine was mixed in with food such as a hot dog or piece of cheese and the child ate the food containing the medicine," said study co-author Kristin Roberts of the Center for Injury Research and Policy at Nationwide Children's Hospital in Columbus, Ohio.

"The good news is that you can help keep everyone in the family a little safer by storing medicine for pets up and away and out of sight, only giving medicine to pets when the children aren't in the room and by making sure the pet has taken the medicine," Roberts added by email.

To assess the risk veterinary medicines pose to children, Roberts and colleagues analyzed data on 1,431 calls to a regional poison control center in Ohio from 1999 through 2013.

Most of the calls - 88 percent - related to medicines for dogs, the study found.

While most instances happened at home and could be managed without a visit to the doctor, children went to a health facility for treatment in about 6 percent of cases.

When children did go to a hospital or health facility, they were evaluated and treated or released in about 60 percent of cases.

When parents were told children needed to see a doctor, the most common exposures were for pet pain medicines, or drugs for parasites, convulsions or other ailments.

In most cases, the children had few or no bothersome symptoms or didn't require follow-up care because their exposure to the pet medicines was determined to be nontoxic or not that harmful.

The study was limited by the fact that it was done at a single poison center, and recording of different types of veterinary medicines by poison control specialists was inconsistent.

Not all families have pets, and the odds of poisoning from veterinary medicines may be lower than for other things around the house, said Dr. Carl Baum, a researcher at Yale School of Medicine in New Haven, Connecticut, who wasn't involved in the study.

Still, curious toddlers are going to be at risk, Baum added by email.

"Try as you might to teach toddlers not to explore/touch/taste/swallow objects, they will do so," Baum said.

Child-resistant packaging, common with human medicines, isn't a given with animal drugs, noted Dr. Kyran Quinlan, a researcher at Rush University Children's Hospital in Chicago who wasn't involved in the study.

"Families have to be particularly vigilant to protect their children from unintended ingestion when pills and medicines meant for their pet are brought into the house," Quinlan, chair of the American Academy of Pediatrics Council on Injury Violence and Poison Prevention, added by email.

"Kids will find them, and because they are naturally curious and explore everything, they will try to ingest them," Quinlan said. "The safest thing would be to keep these animal pharmaceuticals locked up and out of reach when there are young children in the home."