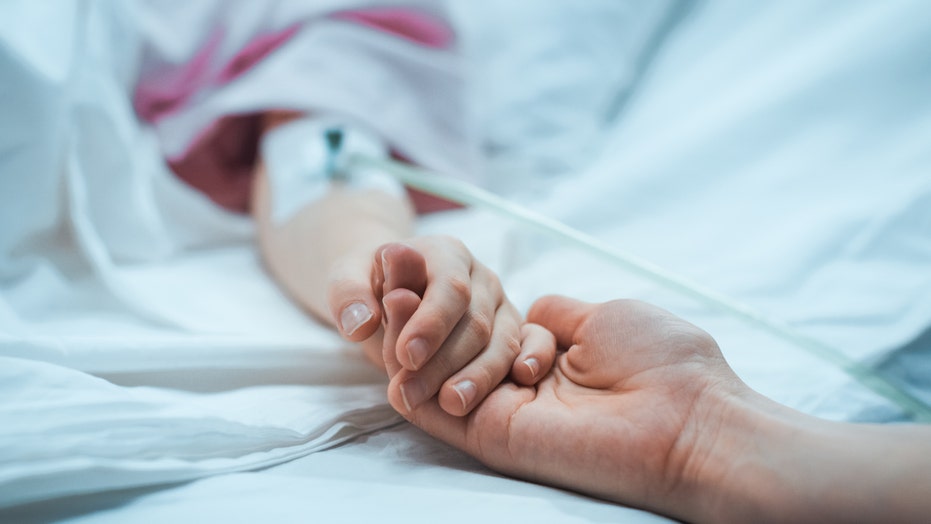 A shortage of a cancer drug in the pediatric oncology community reportedly has doctors scrambling, as the sole producer left in the U.S. races to ramp up production. The drug, vincristine, was produced by both Teva Pharmaceuticals and Pfizer Inc. in the U.S. until July, when the former discontinued making it.

Oncologists say the drug has been a staple for decades in treatment regiments for their younger patients who are facing several types of cancer, including leukemia and brain tumors. But on the FDA website vincristine sulfate injection, USP, is listed as currently in shortage, with the next deliveries estimated for late October, and the shortages estimated to last until December and into January.

Doctors say there is no substitute or comparable generic version available, meaning they may have to begin rationing their doses.

“This is truly a nightmare situation,” Dr. Yorum Unguru, a pediatric oncologist at the Herman and Walter Samuelson Children’s Hospital at Sinai in Baltimore, told the New York Times. “Vincristine is our water. It’s our bread and butter. I can’t think of a disease in childhood cancer that doesn’t use vincristine.”

A spokesperson for Teva told Fox News in an email that the decision to end production of the drug was based on the need, and that it has not contributed to the current shortage.

“Availability of Teva product has not contributed to the shortage that is being experienced today,” Kelley Dougherty, Teva spokesperson, told Fox News. “Teva evaluated data from 2017 to assess the market need for vincristine. At that time, the market share split was on average 85 percent brand and only 15 percent generic/Teva (and this year the share each month available was no greater than 3 percent). Based on this information about usage and availability and an annual business assessment, Teva decided to discontinue the product and alerted FDA of its decision in March 2019.”

Pfizer said in a statement Tuesday that it has now taken steps to in “expediting additional shipments of this critical product over the next few weeks to support three to four times our typical production output,” FiercePharma reported. “Pfizer is committed to providing this important medicine to patients.”

“It scares me obviously,” Nicole Starace, whose 6-year-old son’s leukemia treatment requires vincristine, told Newsday. “It’s something that is part of his treatment that’s keeping him on the right path to being cured.”