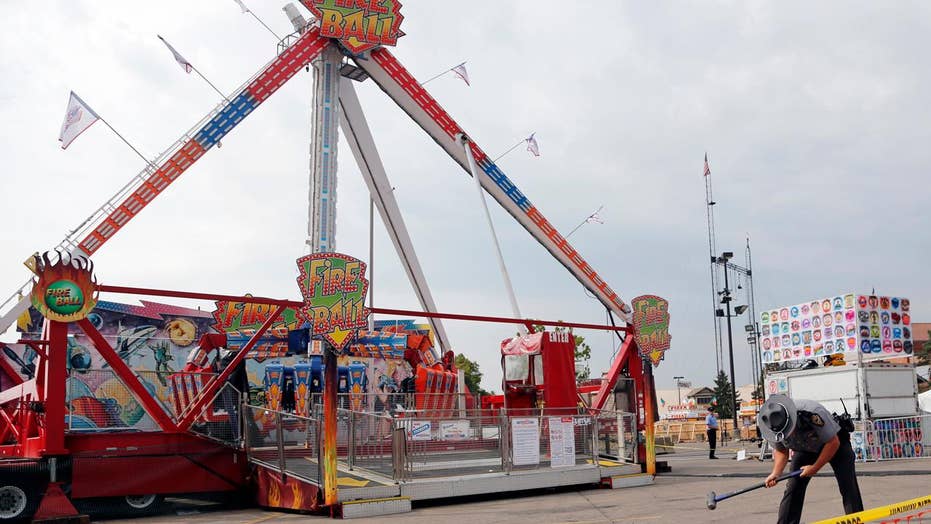 One person was killed

COLUMBUS, Ohio – A 19-year-old woman has died just over a year after she suffered a traumatic brain injury in a thrill ride accident at last year's Ohio State Fair.

An attorney for Jennifer Lambert says she died Friday. She had been in long-term care since the accident that killed an 18-year-old high school student.

Attorney James Arnold says Lambert died from liver failure and that her death may not have been directly related to the injuries she suffered at the fair.

Lambert was 18 when a carriage on the Fire Ball ride broke apart and slammed onto the midway.

The ride's manufacturer blamed the accident on a rusted steel arm that held the carriage.