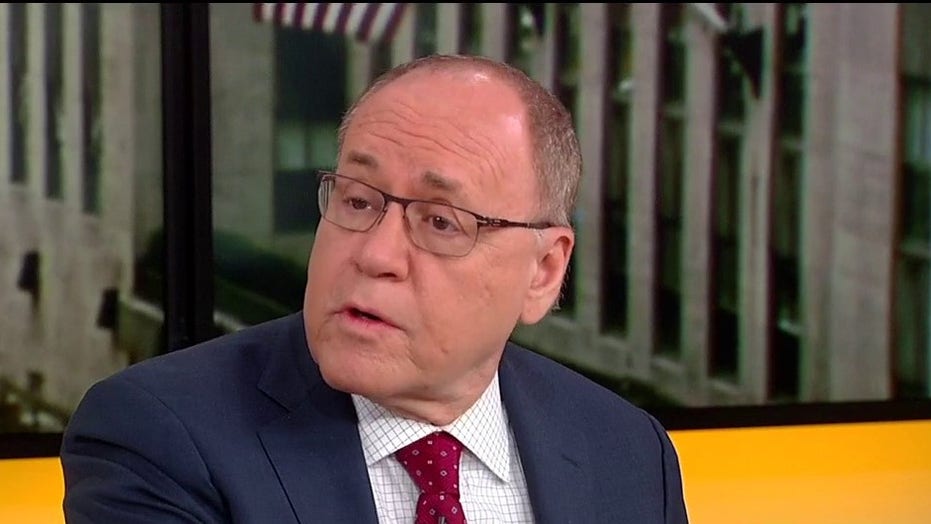 “The general picture of New York City hospitals is they have way more patients than they anticipated or know what to do with and it is impossible to develop isolation or quarantine in these circumstances,” Siegel said.

He added that personnel in New York City hospitals are already under-protected, though the Department of Health and Human Services had 600,000 masks and was gearing up to send more N95 respirators.

Of all the medical shortages facing New York City -- the nation’s epicenter for the coronavirus outbreak -- Dr. Siegel believes personal protective equipment and greater testing capabilities are the city’s most pressing needs.

Siegel, who has been in touch with government health officials, said a public-private coalition is putting together around $1 trillion for medical supplies. Through the coalition, the federal government will push for the production of about 640 million N95 respirators; the usual production is around 220 million per year.

He also suggested they would try to produce more surgical masks but emphasized that masks should not replace respirators.

Siegel said the government is trying to emphasize a private-public approach combined with deregulation.

The second major shortage facing New York City is coronavirus testing. The city has “clamped down” on testing for those facing only mild symptoms to limit exposure at hospitals, according to Siegel, who said: “We need rapid implementation of the self-test swab and wide use of blood tests.” Siegel said blood tests are less invasive and easier to administer accurately.

Siegel expressed optimism about 4,400 ventilators that were to arrive in New York City shortly. The city regularly has 6,000 ventilators at most.

However, Gov. Andrew Cuomo has called for 30,000 ventilators to be shipped to the state and New York City Mayor Bill de Blasio has said the city might need 15,000 ventilators by the time the pandemic comes to a halt.

When asked if such estimates were premature, Siegel said that around 3 percent of coronavirus patients required the intensive care unit and half of those (1.5 percent of patients total) required ventilators.

“The point is, you do the math -- 30,000 ventilators would service around 1-2 million” patients in New York State with coronavirus, he said.

Currently, New York State has at least 26,376 coronavirus cases, more than the entirety of France and nearly half the cases in the U.S. The state has suffered at least 271 deaths related to the illness.