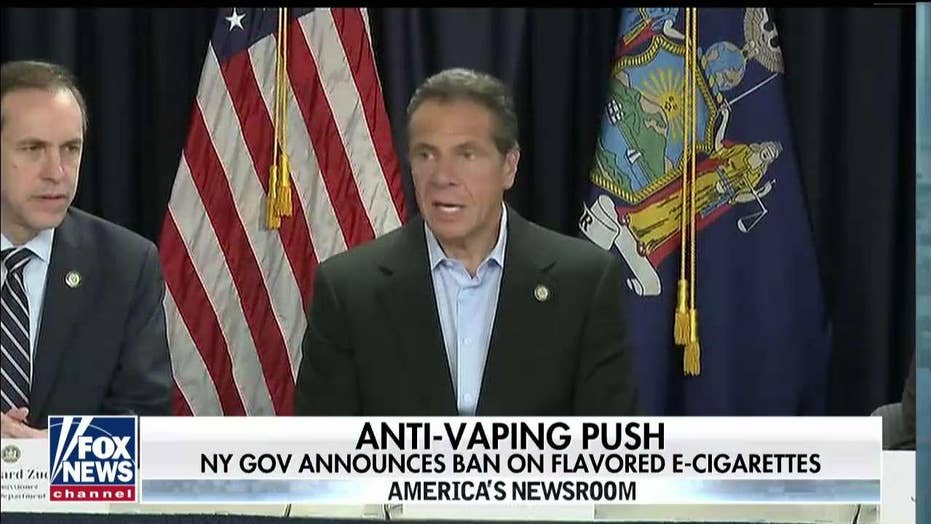 The vote by the state Public Health and Health Planning Council means the prohibition, which covers flavored e-cigarettes and other vaping products except for menthol and tobacco flavors, goes into effect immediately. Retailers will have two weeks to remove merchandise from store shelves.

NICOLE SAPHIER: OUR KIDS ARE IN THE MIDST OF A VAPING CRISIS — ARE WE DOING ENOUGH?

Nationwide, health officials are investigating hundreds of cases of serious breathing illnesses in people who use e-cigarettes and other vaping devices. 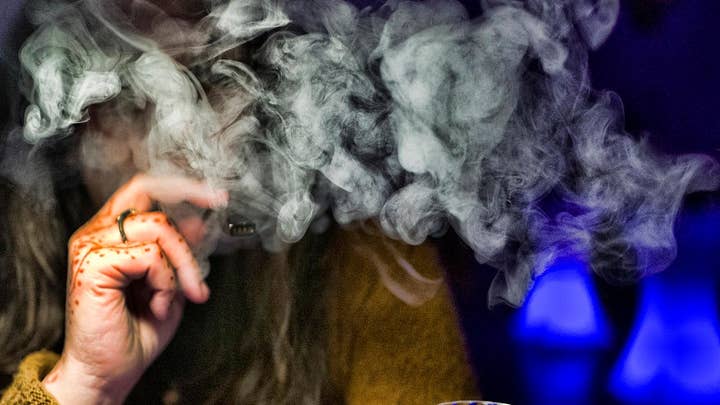 Hundreds of people across the U.S. have been sickened in recent weeks and months, mainly by vaping cannabis oil. Seven deaths have been reported, the latest on Monday in California’s Tulare County.

President Trump has proposed a federal ban on flavored e-cigarettes and vaping products.

New York becomes the first state to enact the ban. Michigan approved a ban that includes menthol, but not tobacco flavor, but rules for enactment have not yet been put into place. Other states are also considering bans.

The statewide smoking age is going up to 21, after Cuomo signed legislation earlier this year. He also recently signed a mandate that requires state anti-tobacco campaigns to also include vaping.

The emergency regulation enacted Tuesday will expire in 90 days unless it’s renewed. Cuomo has proposed legislation that would put the ban in state law, eliminating the need to renew the ban. 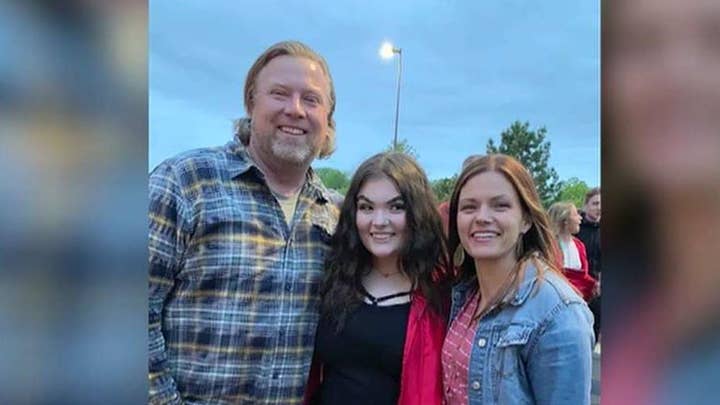 The FDA has been able to ban vaping flavors since 2016 but has yet to take the step.

The global market is estimated to have a value of as much as $11 billion.