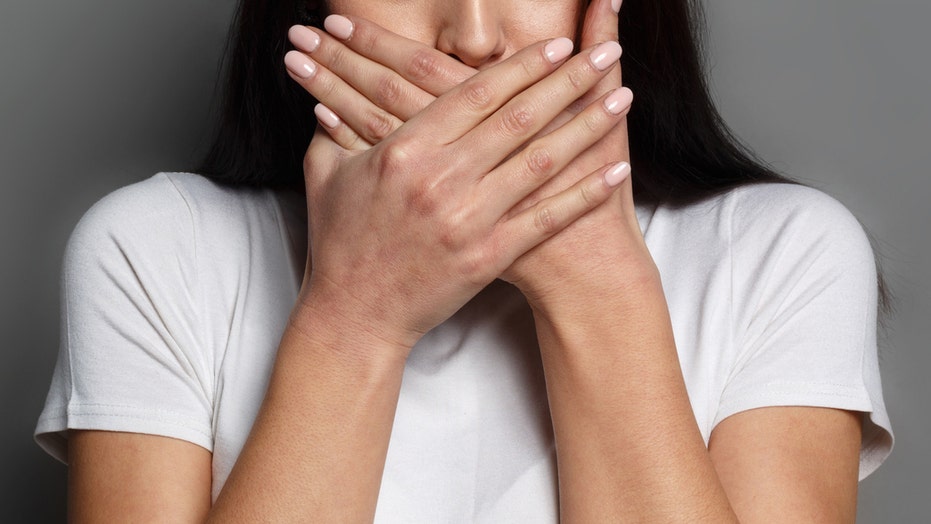 Are you ingesting these 'Dirty Dozen' toxic chemicals?

Heather White on how to avoid hormone-altering chemicals

A pair of moviegoers in Nebraska were hospitalized earlier this week after they ingested cleaning fluid that had accidentally been mixed into their drinks, police say.

The two women had gone to see a movie at the Alamo Drafthouse Cinemas location in La Vista on Tuesday, during which time they had also ordered cocktails said to be inspired by the film “Ford v. Ferrari,” KETV Omaha reports.

Upon trying the drinks, one of the women, identified as Sarah Baker, said she could feel her lips burning, and soon began to feel the skin on her lips peeling off. She got up and went to a restroom where both she and her friend began vomiting.

Police added that a server at the theater also tasted the drinks and she too began feeling a burning in her esophagus and difficulty breathing, just like the two moviegoers.

Both the women were later taken to a nearby hospital.

The Alamo Drafthouse has since confirmed that the women were mistakenly served a “cleaning solution,” adding that the bartender responsible has been fired.

A statement issued by the management of the Alamo Drafthouse called the incident a "truly awful situation." (Google)

"On Tuesday January 28, 2020, two guests and a staff member were accidentally served a cleaning solution in their drinks. This is a truly awful situation and we have made contact with the guests so we can do everything we can to make this right,” the company said in a statement provided to KETV. “We are sincerely sorry and have already put in place a thorough review to ensure that this was an isolated incident and we firmly believe it was. Our company's health and safety procedures were clearly not followed, and the employee responsible has been terminated. We have initiated a full staff retraining to ensure that it does not happen again."

Police have since confirmed that both women were treated and released from the hospital.

"Our report has been sent to the Nebraska Liquor Control Commission and the Nebraska State Patrol for further investigation," Chief Lausten added.