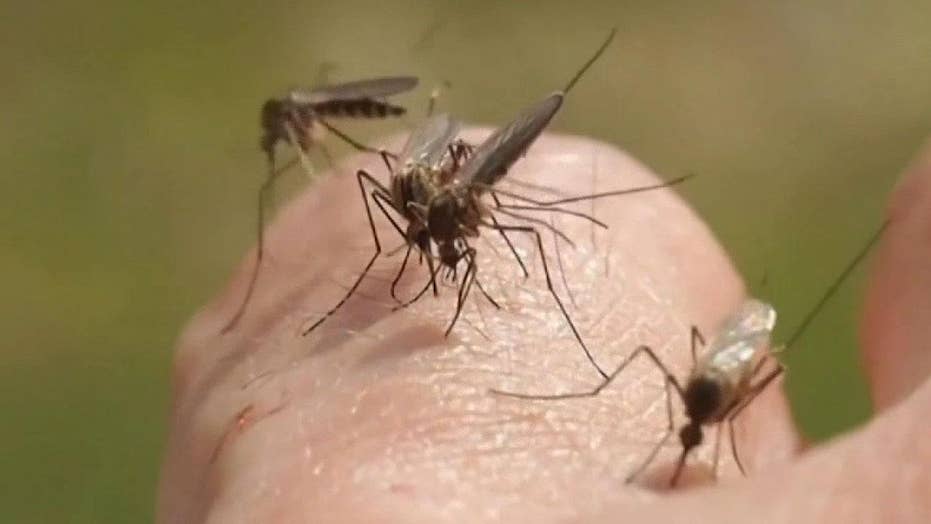 A fourth Michigan resident has died from what is considered to be one of the most dangerous mosquito-borne viruses in the nation: Eastern Equine Encephalitis (EEE) virus.

The death of the Calhoun County resident was confirmed by officials of the Michigan Department of Health and Human Services in a news release. No other details were provided.

“As of Oct. 2, EEE has been confirmed in nine people, with four fatalities. Cases are in Barry, Berrien, Calhoun, Cass, Kalamazoo and Van Buren counties,” health officials said.

Symptoms typically appear about four to 10 days after a bite, with severe cases progressing to encephalitis. Patients may experience high fever, stiff neck, severe headache and lack of energy. Approximately one-third of patients who contract EEE will die, and there is no specific treatment for the virus. Health officials said the only way to protect against the virus to avoid being bitten by mosquitoes. 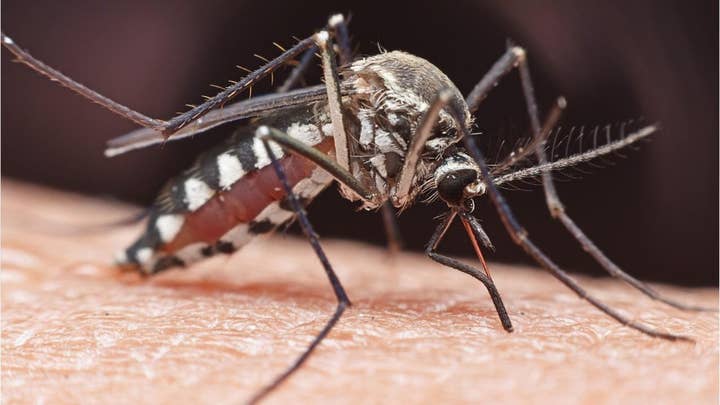 Additional EEE cases and deaths have been reported in Rhode Island, Massachusetts, Connecticut, New Jersey, among other states.

On average, five to 10 cases of EEE are reported each year, the CDC says. However, parts of the nation have experienced the worst outbreak of EEE in more than 50 years, USA Today reported.

The outbreak, in part, may be worsened by warmer-than-normal temperatures, as mosquitoes thrive in warm weather. It’s also possible that a new strain of EEE was carried to the northeastern part of the country from birds — which are immune to the virus but pass it to mosquitoes when the insects feed on them — that migrated from Florida, a Massachusetts state epidemiologist recently explained.

The news comes after Connecticut earlier this week announced the third EEE-linked death in the state.