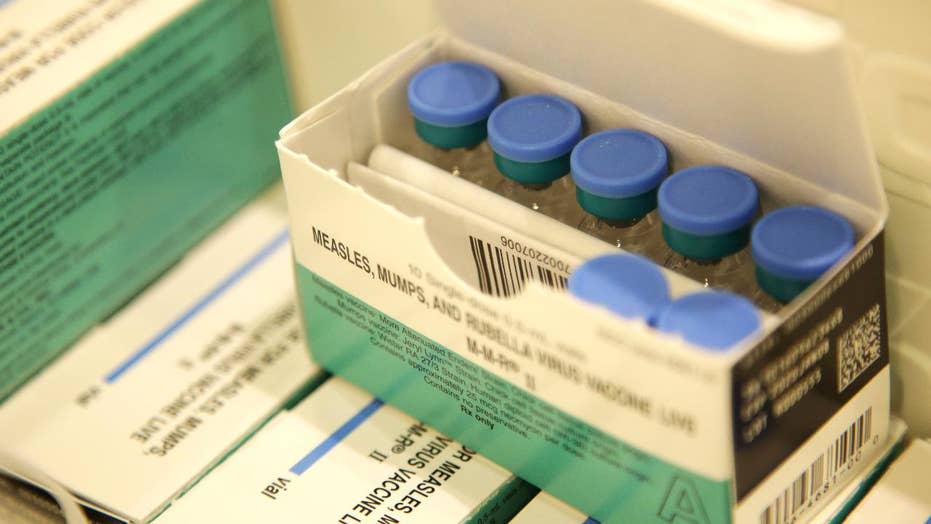 How does New York plan to contain the largest measles outbreak in decades?

U.S. health officials report that the number of measles cases through the first three months of this year have surpassed the count for all of 2018.

There have been 387 cases through March, the Centers for Disease Control and Prevention reported Monday. There were 372 last year. It's the most since 2014, when 667 were reported.

This year's numbers have been driven by outbreaks in several states, including New York, California, Illinois, Texas, and Washington.

Most people who get measles have not been vaccinated. Measles is spread through the air when an infected person coughs or sneezes, and it is extremely contagious.

For most people, measles is miserable but not life-threatening. There have been three measles-related deaths reported since 2000, including two in 2003 and one in 2015.