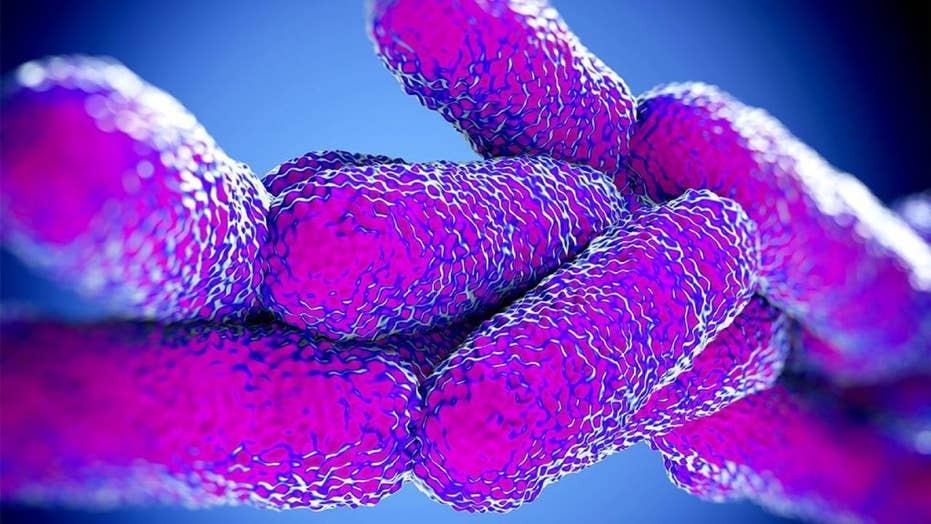 Parts of the water system at Christmas Mountain resort in Wisconsin has tested positive for Legionnaires’ bacteria, county health officials said this week.

Resort and health department officials have worked together and “implemented a recommended risk reduction measure in addition to ongoing water management and remediation,” a spokesperson for Bluegreen Vacations, which owns the resort located near the Wisconsin Dells, said, according to the news station. The resort has also updated its filters which reportedly eliminated “99 percent of exposure to the bacteria,” the spokesperson added.

The source of the bacteria has not yet been identified, but health officials were first made aware that Legionnaires' bacteria may be present at the resort after two people — one in November 2017 and another in October 2018 — contracted the disease after staying at Christmas Mountain.

Health officials eventually conducted tests at Christmas Mountain, which confirmed parts of the water system contained the bacteria. Testing is still ongoing, however, according to WKOW.

Legionella pneumophila, a bacterium, is usually the cause of the illness. It can be found in soil and water, but more commonly causes infection when it multiplies in water systems, such as hot tubs and air conditioners.

A spokesperson for the Sauk County Health Department did not immediately return Fox News’ request for additional comment Tuesday.