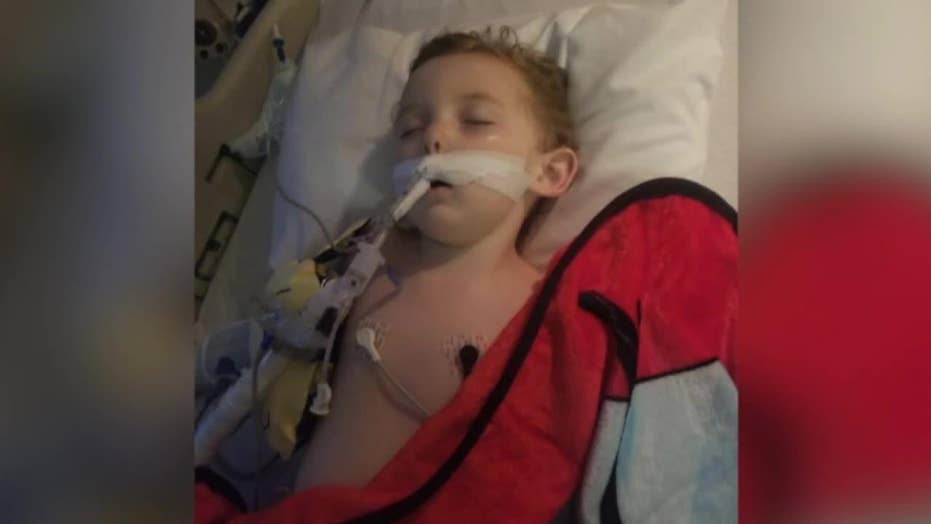 Family warns others about common virus that sent son to hospital

An Indiana family is warning others after a virus that began with a minor stomach ache left a 3-year-old boy hospitalized.

An Indiana mom is warning others after a common virus hospitalized her 3-year-old son.

Kim Roth told Fox 59 her son, Colton, has been at Peyton Manning Children’s Hospital in Indianapolis for roughly a week after he contracted the common adenovirus, which later developed into pneumonia.

Other than sleeping more than usual and complaining of a stomach ache, Kim said, her son showed very few symptoms before falling seriously ill.

Adenoviruses are a group of viruses that can cause a range of illnesses but are primarily known for causing symptoms of the common cold, such as fever and sore throat, according to the Centers for Disease Control and Prevention (CDC).

Adenoviruses can affect anyone at any age, at any time throughout the year. Children and those with weakened immune systems, however, are at “high risk for developing severe illness caused by adenovirus infection,” the CDC states.

"If your child is acting out of sorts; whether they are showing signs or not, take them in immediately," Roth told the outlet.

There is no adenovirus vaccine available to the public and there is no specific treatment for infections. Thorough hand washing, healthy eating, and avoiding contact with the eyes and nose are effective ways to prevent illness.

"Continue to pray that we keep seeing positivity and Colton will come out of this and we will have him home shortly," Roth added.