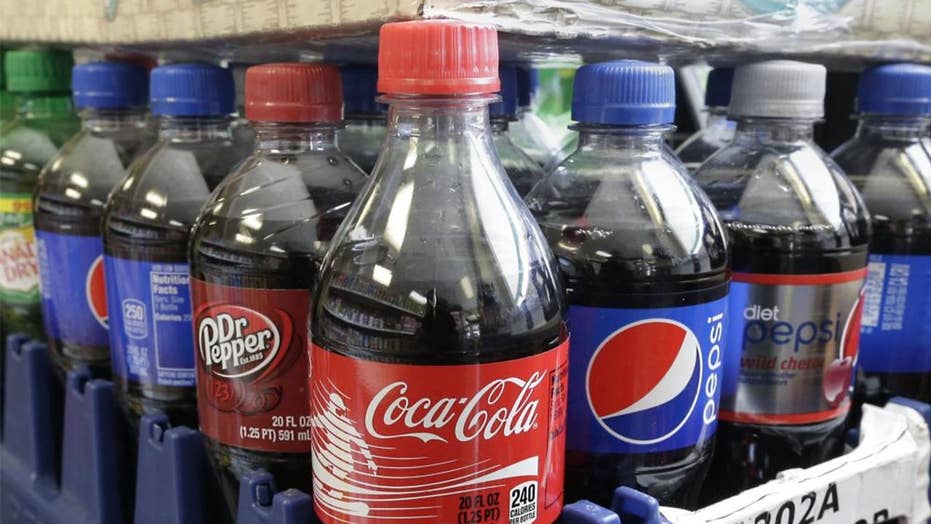 Sugary drinks aren’t just bad for your waistline — they may also lead to an increase risk of cancer, a new study has found.

Researchers in France found that downing a small glass of 100 percent fruit juice or soda — about 3.3 ounces worth — a day was linked to an 18 percent increased risk of cancer and a 22 percent increase in breast cancer.

The study, published Wednesday in the BMJ medical journal, examined more than 100,000 adults with an average age of 42 over a period of nine years. Seventy-nine percent of participants were women.

The participants filled out at least two 24-hour online validated dietary questionnaires, which calculated their daily consumption of sugary beverages.

During the follow-up period, researchers measured the daily intakes of sugary drinks against those of diet beverages and compared them to cancer cases in participants’ medical records.

Nearly 2,200 cases of cancer were diagnosed, with the average age at diagnosis being 59.

The study stops short concluding that sugar is the cause of cancer, though the authors suggested limiting your daily intake of sugary drinks isn’t a bad idea.

“As usual with nutrition, the idea is not to avoid foods, just to balance the intake,” Dr. Mathilde Touvier, who led the study, told the Guardian. “The recommendation from several public health agencies is to consume less than one drink per day. If you consume from time to time a sugary drink it won’t be a problem, but if you drink at least one glass a day it can raise the risk of several diseases – here, maybe cancer, but also with a high level of evidence, cardiometabolic diseases.”