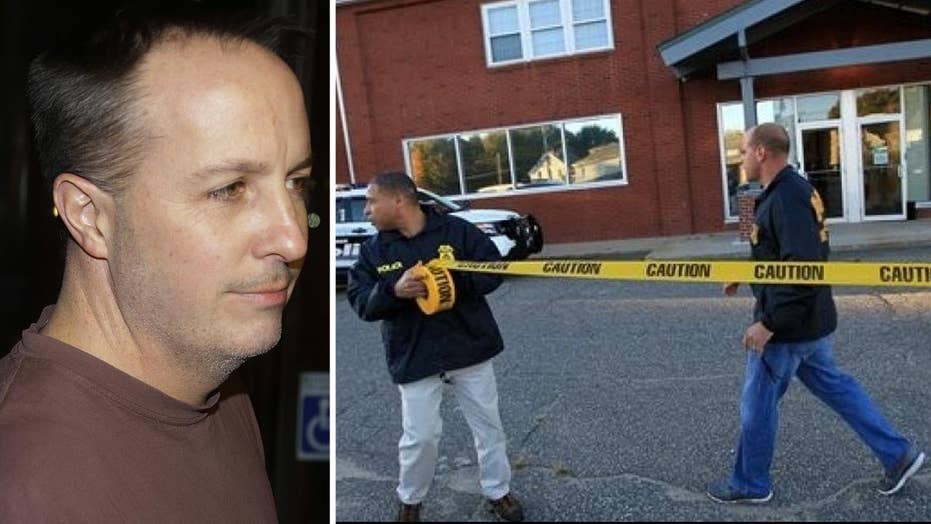 BOSTON – Testimony is set to get underway in the racketeering trial of the former president of a compounding pharmacy blamed for a national meningitis outbreak that killed 64 people and sickened hundreds more.

Jurors in the federal trial of Barry Cadden are expected to hear opening statements and testimony from the first witnesses Monday. Cadden is charged with second-degree murder under racketeering law, accused of causing the deaths of 25 people who died during the 2012 outbreak.

More than 700 people in 20 states fell ill after getting steroid injections, many of them for back pain. The outbreak was traced to tainted steroid injections manufactured at the New England Compounding Center in Framingham.

Cadden has pleaded not guilty.

Hansen, who has experience in medical malpractice cases, told Scott she is nervous about the idea of an individual being charged with murder for making a mistake at work.

“There is a difference between negligence, [which] most malpractice cases are, and recklessness,” Hansen told Scott. “Recklessness, reckless disregard for life, that is what the prosecutor has to prove in order to get these murder charges to sick. I think it is a stretch, and I think it could be dangerous for other cases in the future.”

On the other hand, Fillmore believed prosecutors are going hard against Cadden.

Prosecutors must show that Cadden had a reckless disregard for lives, Hansen said.

“That is going to be difficult for somebody who had an administrative position,” she told Scott. “They have to prove that it was not just a mistake, not simple carelessness, and he went a step further— that he had reckless disregard for the lives of the customers.”

She added that the charges of racketeering and fraud are more likely to lead to conviction.

Fillmore disagreed, arguing that Cadden had the responsibility to know what his staff was doing and that the company’s pattern of dishonesty.

“This company made it its mission to cover it up so that the government would not know when they could get away with cutting the corners that they cut. In that case… it might be hard to get all the jurors on board, but not impossible. I would feel safer … if they go to jail for this,” Fillmore told Scott.

The majority of the company’s other co-owners paid a civil charge, but they are not being charged criminally.