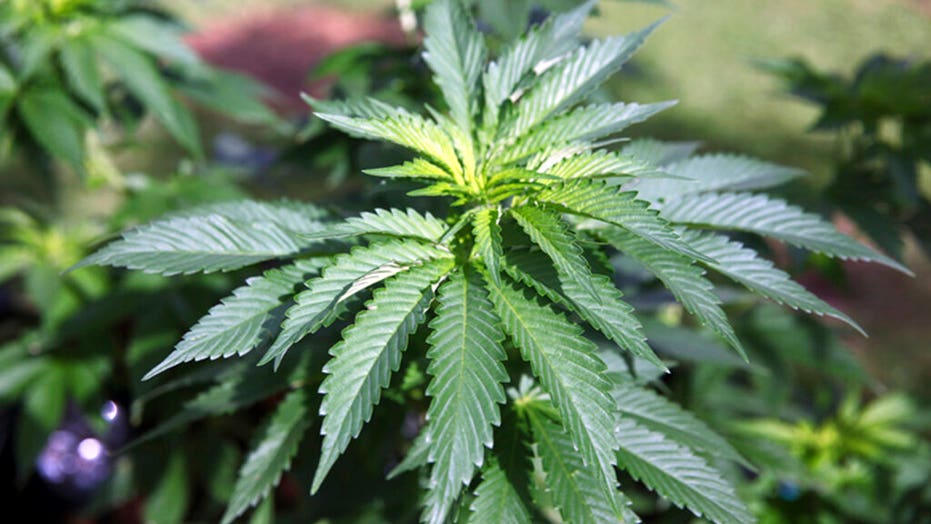 A cannabis investor is giving Harvard and the Massachusetts Institute of Technology, his alma maters, $9 million to study the health effects of marijuana, according to published reports.

Both institutions describe the donation as the largest private funding of marijuana research, the Boston Globe reported.

2 CLIENTS AT NEW MEXICO SPA OFFERING 'VAMPIRE FACIAL' DIAGNOSED WITH HIV, OTHERS URGED TO GET TESTED

“The lack of basic science research enables people to make claims in a vacuum that are either anecdotal or based on old science,” said the donor, Charles R. Broderick, to the Globe. “For generations we haven’t been able to study this thing for various sorts of societal reasons. That should end now, as well as the prohibitions that are falling around the world.”

One of the objectives of the research will be to determine the cognitive and psychological effects of marijuana.

Broderick began investing in the cannabis industry in Canada in 2015, then expanded to the U.S., the Globe reported.

Harvard and MIT maintain that Broderick’s financial interests in the cannabis industry will not influence their research. They say they will publicize their findings whether they conclude that marijuana helps or harms.

Broderick’s offer to finance the research initially was not met enthusiastically by Harvard, he conceded.

When he proposed funding a study over the telephone, he recalled: “There was silence on the other end. Then she said: ‘I don’t think we can do it.’ And I said, ‘That’s the problem.’”

But then his Harvard contact called back to inform him that his proposal had generated interest in university researchers focused on brain chemicals.

Meanwhile, the study of cannabis in academia is growing more common.

Universities have done little research on marijuana because of federal restrictions, but that’s starting to change. UCLA’s Cannabis Research Initiative, which bills itself as one of the first academic programs in the world dedicated to the study of cannabis, has studies underway ranging from medical treatments to economic impacts.

Cannabis businesses range from medical and recreational marijuana to foods, fabrics and myriad other products derived from industrial hemp. The basis for all is the cannabis sativa plant. Marijuana is produced by varieties with high levels of THC, the chemical compound that makes people high. Hemp has only a trace of THC, but produces cannabidiol, or CBD, used in a broad range of nutritional and therapeutic products that are all the rage right now.

Marijuana is legal for medical purposes in 33 states and as a recreational drug in 10. While marijuana remains illegal federally, the 2018 Farm bill cleared the way for widespread cultivation of hemp.