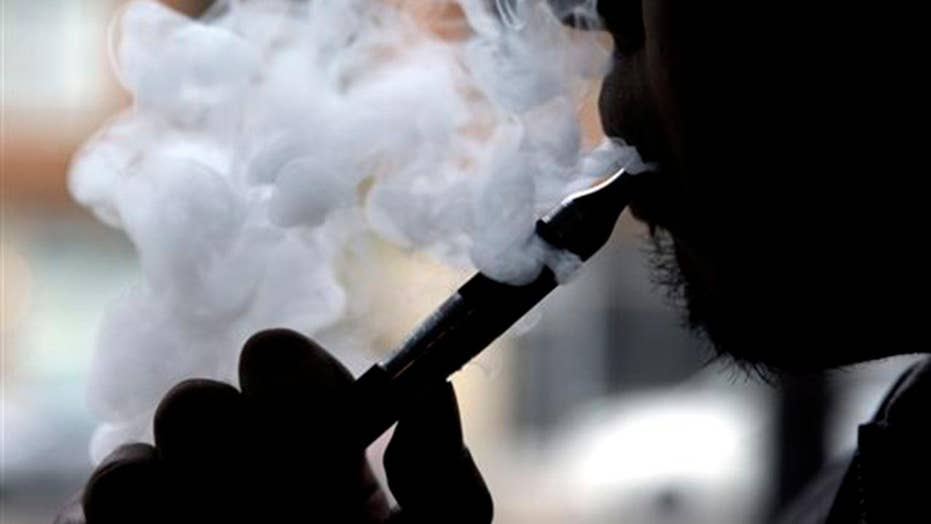 The U.S. Food and Drug Administration (FDA) on Wednesday announced it is investigating 127 reports of seizures occurring after vaping or electronic cigarette use.

“In total, including those posted in April, the agency has received 127 reports of seizure or other neurological symptoms that occurred between 2010 and 2019,” the federal agency said in a statement, referring to the 35 previous cases it first announced it was investigating as of April.

“These additional reports of events that occurred over the last 10 years do not necessarily indicate an increase in frequency or prevalence of such incidents. In addition, some users reported other serious neurological symptoms such as fainting or tremors, which may or may not be related to seizures,” the FDA noted.

The FDA has not formally established a link between e-cigarette use and “neurological events” such as seizures.

E-cigarettes contain extremely high concentrations of nicotine and are known to be harmful in other ways, especially to young children. According to the National Capital Poison Center, even a “small taste” of the liquid nicotine found in the devices can cause nicotine poisoning in a child.

Dr. Marc Siegel, appearing on "America's Newsroom" on Thursday, added that even though the FDA has not yet established a conclusive link between e-cigarettes and seizures, it may be possible, especially with brands that contain stronger levels of nicotine.

"Nicotine has been associated with seizures," Siegel said. "So if you guide it into your brain faster, or more of it, could it cause a seizure? I think it's possible."

“The FDA is continuing its scientific investigation to determine if there’s a direct relationship between the use of e-cigarettes and a risk of seizure or other neurological symptoms. Although we still don’t have enough information to determine if e-cigarettes are causing these reported incidents, we believe it’s critical to keep the public updated on the information we’ve received based on the agency’s initial request for reports earlier this year, ”Ned Sharpless, the acting FDA commissioner, said in a statement.

“We appreciate the public response to our initial call for reports, and we strongly encourage the public to submit new or follow-up reports with as much detail as possible. Additional reports or more detailed information about these incidents are vital to help inform our analysis and may help us identify common risk factors and determine whether any specific e-cigarette product attributes, such as nicotine content or formulation, may be more likely to contribute to seizures,” he added.

As it investigates a potential link, FDA officials ask those who experience “any unexpected health or product issues” to report them to the federal agency through the Safety Reporting Portal.

"Does nicotine cause seizures?

"We have an epidemic among our teens." citing figures that show 1 in 5 high-schoolers are vaping.