The U.S. Food and Drug Administration (FDA) has approved a new treatment option for patients with advanced esophageal cancer — the immunotherapy drug pembrolizumab, known by its brand name “Keytruda."

Based on two major clinical trials, patients with “squamous cell carcinoma,” a certain type of advanced esophageal cancer, who took Keytruda resulted in a 31 percent decrease in their risk of dying from their cancer. In one trial, 43 percent of patients taking the drug survived a year — double the amount of patients who survived a year with chemotherapy, according to a press release.

Keytruda will be used for specific patients with esophageal cancer that does not respond to other treatments, such as chemotherapy. 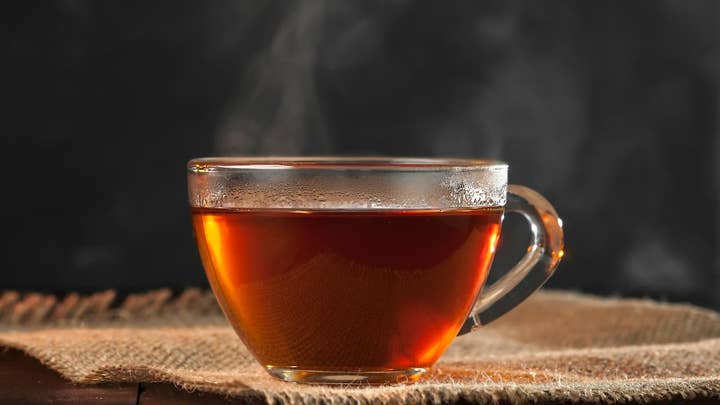 “Historically, patients with advanced esophageal cancer have had limited treatment options, particularly after their disease has progressed,” Dr. Jonathan Cheng, vice president of oncology clinical research at Merck – the pharmaceutical company that makes Keytruda – said in a press release about the new FDA approval.

Esophageal cancer kills about 16,000 per year. The leading causes are from cancer and acid reflux.

Merck, the pharmaceutical company that makes Keytruda, was approved by the FDA to have its immunotherapy drug used as a treatment for certain types of esophageal cancer. (Emile Wamsteker/Bloomberg via Getty Images)

Keytruda, an immunotherapy drug called a checkpoint inhibitor, works by blocking a “don’t attack me” signal on cancer cells, allowing the immune system to attack the cancer cells, SurvivorNet reported.

The FDA has been approving more immunotherapy drugs for different types of cancers since 2011, when it was first introduced as a treatment for melanoma.