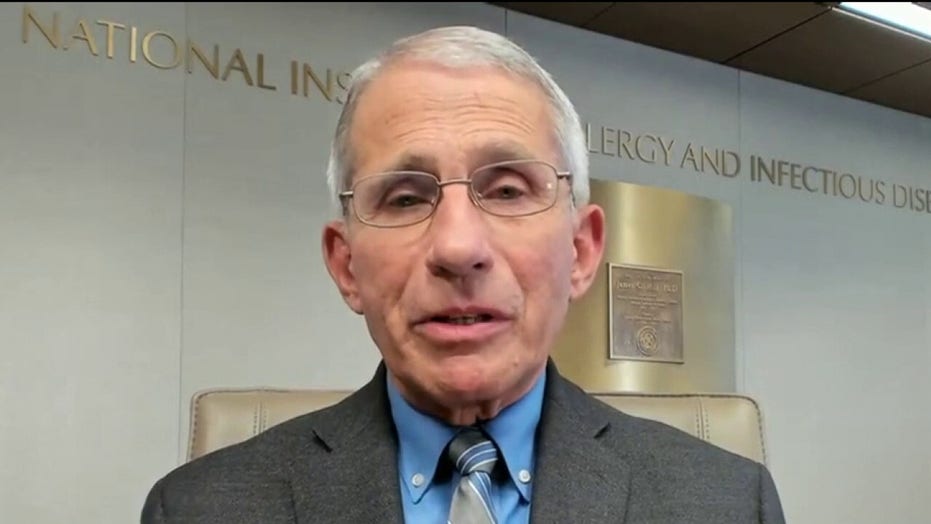 'There's been a stabilization and decrease in hospitalizations,' says Dr. Anthony Fauci providing an update on the fight against coronavirus

Americans would be smart to carry some lessons with them into the future after the nation’s coronavirus crisis is over, according to Dr. Anthony Fauci.

“One of them is absolute compulsive hand-washing,” Fauci, a member of the White House Coronavirus Task Force, said Wednesday during a Wall Street Journal podcast.

“The other,” he added, “is you don't ever shake anybody's hands. I don't think we should ever shake hands ever again, to be honest with you.”

The Brooklyn, N.Y.-born Fauci, 79, who has been director of the National Institute of Allergy and Infectious Diseases since 1984, then explained the potential benefits of ending what has long seemed an innocuous gesture of courtesy and friendship — one that grew, according to one theory, from a way of conveying that neither party was carrying a weapon, according to History.com. 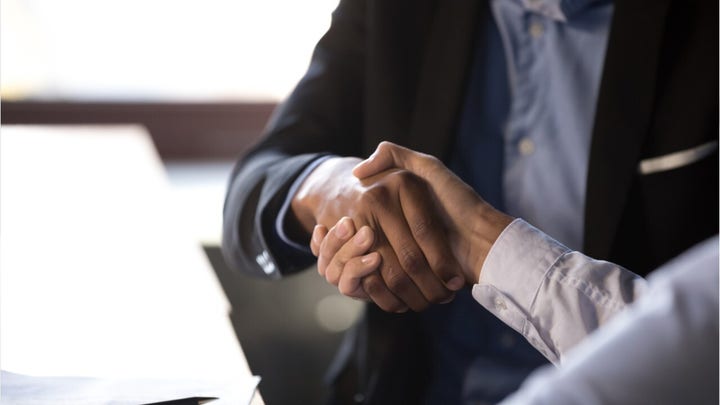 “Not only would [ending handshakes] be good to prevent coronavirus disease, it probably would decrease instances of influenza dramatically in this country," Fauci said.

The doctor likely has an ally in President Trump on the idea of ending the handshake custom.

Over the years, Trump has made numerous references to his disapproval of handshaking, calling the practice “barbaric,” “disgusting,” “very, very terrible,” and “one of the curses of American society,” Politico reported in March.

Trump also discussed his abhorrence during a 1999 interview with CNN’s Wolf Blitzer.

“I happen to be a clean-hands freak,” Trump said at the time. “I feel much better after I thoroughly wash my hands, which I do as often as possible.”

Meanwhile, Fauci has been predicting a gradual return to a somewhat normal pre-coronavirus America.

On Tuesday, he predicted the U.S. would be able to reopen schools in the fall, so long as the public continues to cooperate with disease mitigation measures.

In late March he was also optimistic that sporting events could resume once the U.S. hits the downside of the outbreak trajectory.

“We can start thinking about some degree of normality when the country as a whole has turned that corner and starts going down, so you can pinpoint cases instead of getting overwhelmed like New York City,” Fauci said.

But the key to restoring as much normalcy as possible for the U.S. is the development of an effective vaccine for coronavirus, Fauci has said.

Fauci said Sunday that people must be prepared for a resurgence next year, which is why officials fighting the pandemic are pushing for a vaccine and clinical trials for therapeutic interventions so “we will have interventions that we did not have” when this started.

He also warned that emerging from a pandemic is an undertaking that is difficult to predict.

"It isn't like a light switch, on and off," he said during the podcast.