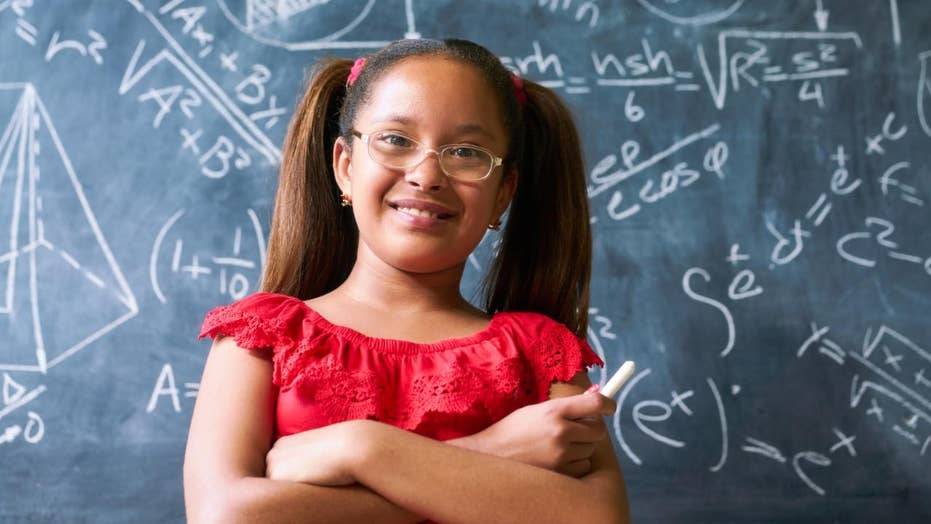 What superfood can raise a child’s IQ by nearly 5 points?

A new study by the University of Pennsylvania found that eating a certain superfood at least once a week can boost a child’s IQ by 4.8 points.

A study by a research team from the University of Pennsylvania found that eating fish at least once a week can raise children’s IQ by nearly 5 points in the Wechsler Intelligence Scale.

The study was conducted last month among 541 Chinese children between the ages of 9 and 11.

The children answered questionnaires about how often they had eaten fish in the past four weeks and the options ranged from “never” to “at least once a week.”

CATCH OF THE DAY: THE BEST AND WORST FISH FOR YOUR DIET

The findings showed that those who eat fish once a week scored 4.8 points higher on the IQ test than those who seldom or never included fish in their diets.

According to the study, even those who consumed fish occasionally benefit with better verbal and non-verbal skills, as they scored an average of 3.3 points higher than those who do not eat fish at all.

The study also found that frequent fish consumption was related to fewer sleep disturbances through the night, and researchers think this may reveal sleep as a possible link between fish and intelligence.

"[This research] adds to the growing body of evidence showing that fish consumption has really positive health benefits and should be something more heavily advertised and promoted," said Prof. Jennifer Pinto-Martinone, executive director of Penn's Center for Public Health Initiatives and one of the team leaders.

"Children should be introduced to it early on," she said in a media release.

"It really has to be a concerted effort, especially in a culture where fish is not as commonly served or smelled. Children are sensitive to smell. If they're not used to it, they may shy away from it."

The new findings were published this week in Scientific Reports.