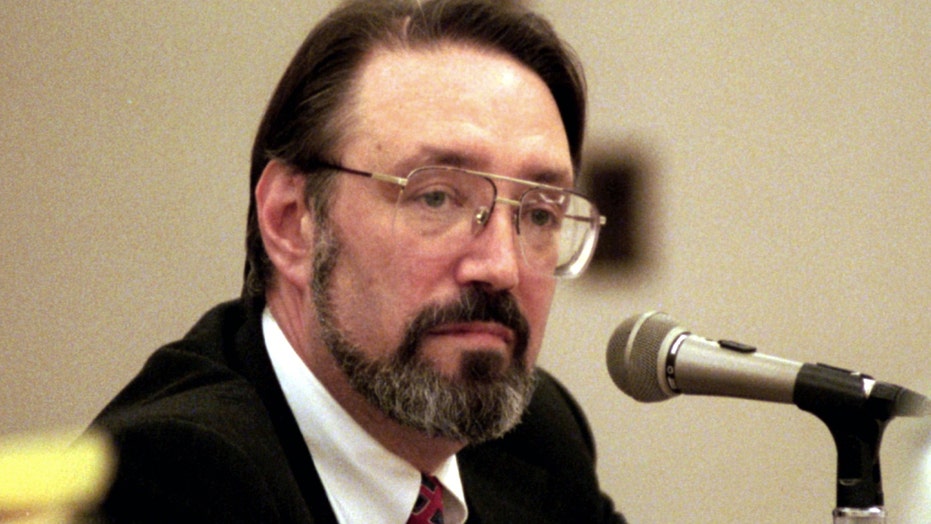 Eve Marson is the director of ‘Dr. Feelgood: Dealer or Healer?,’ a documentary that tells the story of a Dr. William Hurwitz, a pain specialist who was sentenced to 25 years in prison for drug trafficking

According to the Center for Disease Control and Prevention (CDC), 91 Americans die from opioid overdoses every day. In many of these cases, the source of addiction began with a doctor’s prescription pad. A new documentary called “Dr. Feelgood: Dealer or Healer?” addresses the role doctors unknowingly play in addiction through the case of Dr. William Hurwitz, a pain specialist who was sentenced to 25 years in prison for drug trafficking.

Eve Marson, the movie’s director and producer, spoke with FoxNews.com about Hurwitz’s 2004 conviction and how his story is a representation of what she calls the “gray area” of a doctor’s responsibility.

“Doctors are put in a really hard position where a patient comes to them and describes the amount of pain they are in… a doctor, sort of, has to trust them or not trust them and I think in either case it can lead to bad results,” Marson said.

“Dr. Feelgood” details the stories of a few of Hurwitz’s patients who suffered from severe chronic pain and the only relief was prescription pain medications. In some cases, these patients became addicted to the medications and even started trafficking the drugs on the black market for a profit.

The film asks the question whether it’s the doctor’s role to determine if patients are using painkillers for genuine or nefarious purposes, Marson said.

For more information about the film, visit DrFeelGoodfilm.com.