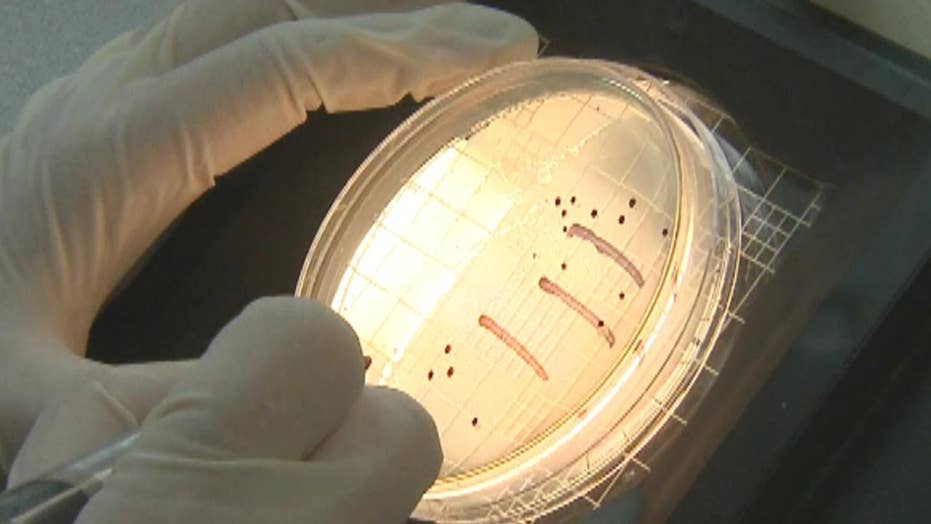 Centers for Disease Control and Prevention says outbreaks of crypto doubled in the U.S. from 2014 to 2016, with 32 outbreaks last year linked to swimming pools and water playgrounds

Before you dive into the pool this summer, consider this: Health officials are warning that outbreaks of diarrhea caused by swallowing pool water containing parasites have doubled in the last few years.

The parasite, named Cryptosporidium or Crypto, is difficult to kill and caused at least 32 outbreaks in swimming pools or water parks in 2016 compared with just 16 in 2014. It’s the most common cause of diarrhea outbreaks linked with swimming facilities because it can survive up to 10 days in chlorinated water, Reuters reported. An infected person can battle symptoms including stomach cramps, watery diarrhea, nausea or vomiting for up to three weeks.

In a weekly report from the Centers for Disease Control and Prevention (CDC) on death and disease, health authorities noted that it wasn’t clear if there was an uptick in the number of outbreaks or if states were being more efficient in reporting them, Reuters reported.

Last year, Arizona reported that 352 people got sick from July to October, while in Ohio 1,940 infections were reported. To cleanse infected waters, the CDC recommended closing pools and treating water with high levels of chlorine.

The health authority advised parents not to let children swim if they have diarrhea, and suggested that those infected wait two weeks before re-entering the water. For healthy swimmers looking to avoid Crypto, the CDC advises against swallowing pool water.