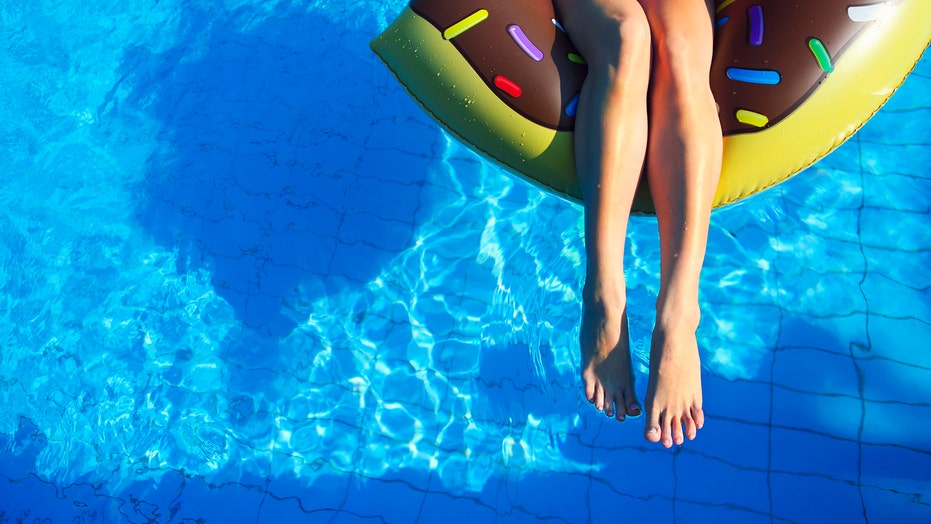 Not to spoil your summer pool fun, but outbreaks of "crypto," a swimming-related diarrheal illness, are on the rise, according to a new report.

From 2009 to 2017, there were nearly 450 outbreaks of crypto (short for cryptosporidiosis) reported in the U.S., which resulted in more than 7,400 illnesses, according to the report from the Centers for Disease Control and Prevention (CDC). What's more, outbreaks of the illness — which is caused by a hardy parasite called Cryptosporidium — increased 13 percent per year over the eight-year study period, the authors said.

Cryptosporidium causes profuse, watery diarrhea that can last up to three weeks, according to the CDC. The parasite is the leading cause of outbreaks tied to recreational water use, such as swimming in pools and lakes. The organism is protected by an outer shell that allows it to survive even in chlorinated water for up to 10 days or more. [7 Common Summer Health Concerns]

People can become infected with the parasite after swallowing contaminated water from swimming pools, lakes or rivers, the CDC said.

Among the 444 crypto outbreaks reported from 2009 to 2017, 35 percent were tied to exposure to treated swimming pools, the report found. These outbreaks tended to peak in the months of June through August.

The authors note that the development of improved testing methods for the Cryptosporidium parasite may have contributed to the increase in reported outbreaks seen in the study.

"We know more laboratories are using a test that can all at once test for bacteria, viruses and parasites that cause diarrhea," including Cryptosporidium, said study lead author Dr. Radhika Gharpure, of the CDC's Waterborne Disease and Prevention Branch. But the yearly number of crypto cases was increasing even before the widespread use of these tests, so a combination of factors may be contributing to the rise, Gharpure told Live Science.

To prevent crypto outbreaks, the CDC recommends that people not swim or attend day care if they are ill with diarrhea. Those with diarrhea should continue to avoid swimming and day-care settings for at least two weeks after their symptoms resolve, the CDC said. People should also avoid swallowing water while swimming and wash their hands frequently, including after using the toilet, changing diapers, caring for someone with diarrhea or handling animals.

8 Awful Parasite Infections That Will Make Your Skin Crawl

10 Bizarre Diseases You Can Get Outdoors