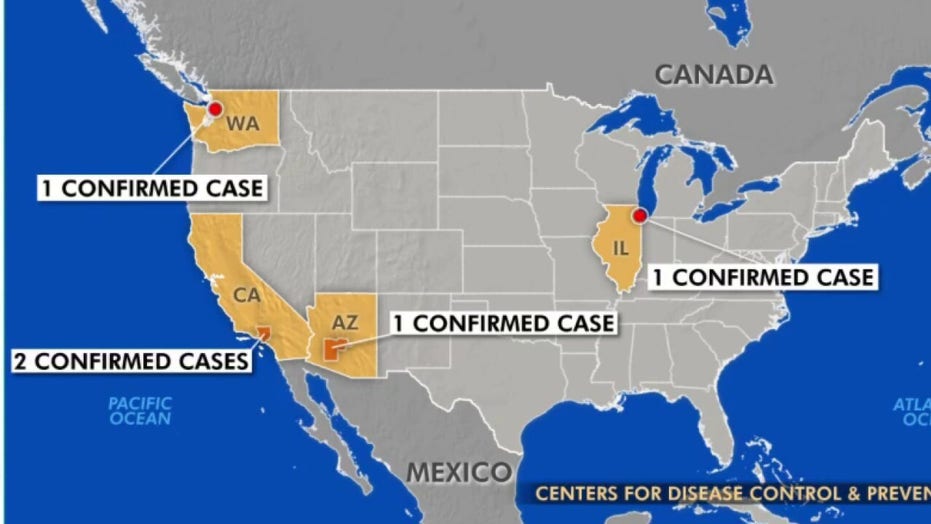 5 confirmed cases of coronavirus in the US

Students at Arizona State University are demanding the cancellation of classes after the nation’s fifth and most recent case of the novel coronavirus was confirmed in Arizona.

The patient involved in the fifth case is a part of the ASU community, according to a news release from the school. It’s not clear if the individual, — who recently traveled to Wuhan, the epicenter of the outbreak —  is a student, faculty or staff member, but officials noted the patient “does not live in university housing, is not severely ill and is currently in isolation to keep the illness from spreading.”

Confirmation of the case caused panic at the Tempe university; local drug stores have sold out of surgical masks and students have called for classes to be canceled, reports the student newspaper, The State Press.

“The students of ASU do not feel comfortable attending classes due to the outbreak of the Novel Coronavirus,” the petition, which had more than 21,000 signatures as of this writing, begins. “We do not want to risk our lives by attending class.”

ASU Provost Mark Searle on Monday said the school would not cancel classes.

"We have received many inquiries about university operations in light of this case. The university remains open and classes are not canceled," Searle wrote in an email to the ASU community, according to AZ Central.

The news comes after the University of Southern California (USC) was forced to respond following an erroneous social media-fueled claim that a student was diagnosed with the novel coronavirus.

The rumor began late Monday night in a reply to a post on the university’s Twitter account, the Los Angeles Daily News reported. The rumor quickly took hold on the social media platform, leading to hundreds of tweets and even a petition to cancel class amid the alleged “outbreak” at the university.

But USC quickly responded, shutting down rumors that seemingly cropped up after an unnamed student living at the off-campus Lorenzo Apartments was transported by ambulance to a local hospital.

The outbreak has sickened nearly 6,000 people and been linked to at least 132 deaths. The number of cases confirmed in mainland China has now surpassed those that were sickened during a SARS outbreak in 2002-2003. However, the coronavirus death toll still remains lower than the 348 people in China who were killed by SARS.