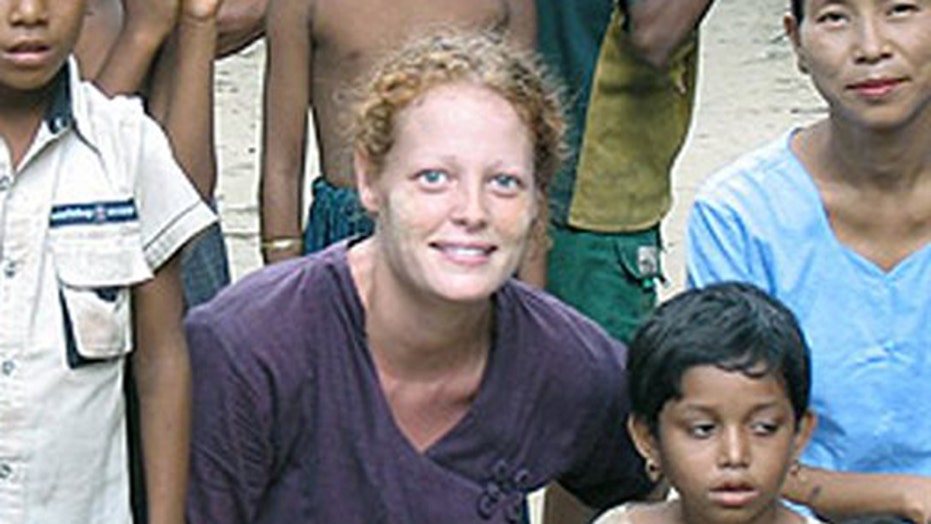 NEW YORK – U.S. health officials are recommending that people who are at highest risk for coming down with Ebola avoid commercial travel or attending large public gatherings, even if they have no symptoms.

The Centers for Disease Control and Prevention issued the updated advice to state and local officials on Monday.

The CDC guidance comes after the governors of New York and New Jersey announced mandatory quarantines for medical workers returning from three West African countries plagued by the worst Ebola outbreak in world history. Illinois and Maryland have announced quarantines for health workers at high risk for getting the disease, including anyone who's touched an Ebola patient's body fluids without protective gear.

Previously the CDC has recommended screening of travelers from West Africa and monitoring of people for three weeks after they arrive in the United States.

On Monday, the CDC broke down people in the orbit of Ebola into four categories. Those at highest risk are anyone who's had direct contact with an Ebola patient's body fluids, including health care workers who suffer a needle-stick injury during a patient's care.

For those people who are asymptomatic, the CDC recommended restrictions on commercial travel or attendance at public gatherings. The guidelines were not specific about where a person should stay, but officials said they meant home or hospital isolation.

Experts say infected people only spread the disease when they are suffering symptoms, like fever, vomiting and diarrhea. They say mandatory quarantines of those without symptoms are unnecessarily severe and will discourage health workers from going to West Africa to fight the epidemic.