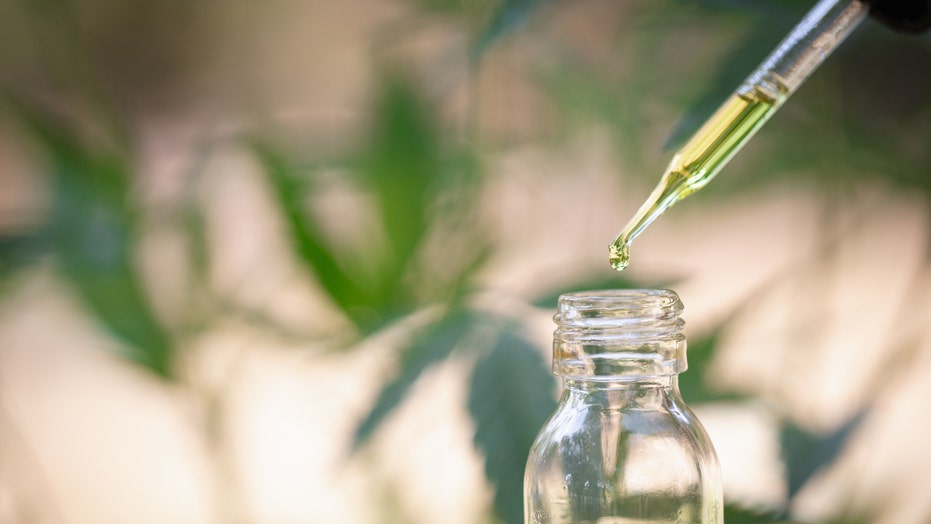 The study, which is published today (May 21) in the American Journal of Psychiatry, involved 42 people with heroin-use disorder who were attempting to abstain from the drug.

Participants visited the laboratory and were shown "cues" intended to trigger a drug craving — in this case, videos of people using heroin, or objects involved in drug use, like syringes. (Seeing these types of "cues," in an uncontrolled setting, can contribute to drug relapse, the authors said.) Before their lab session, participants received either a dose of CBD or a placebo.

Participants who received CBD reported experiencing lower drug cravings in response to the cues, as well as lower anxiety, compared with those who received a placebo. What's more, the effects appeared to be somewhat durable, lasting up to a week after participants took CBD. [Mixing the pot? 7 ways marijuana interacts with medicines]

Still, the results are far from definitive — the researchers did not examine whether CBD actually prevents drug-relapse outside of a laboratory setting, and so future studies are needed to answer this question.

But the new findings suggest that "CBD holds significant promise for treating individuals with heroin use disorder," study lead author Yasmin Hurd, director of the Addiction Institute at the Icahn School of Medicine at Mount Sinai in New York, said in a statement.

CBD has received a lot of attention in recent years for its potential to have therapeutic effects without producing the "high" typically associated with marijuana. But so far, the Food and Drug Administration (FDA) has only approved CBD in prescription-drug form for treating rare types of childhood epilepsy.

Hurd stressed that self-treatment with CBD for opioid use disorder is not advised at this time, and might even be harmful given that non-prescription forms of CBD are not regulated. "A lot of CBD that is available to the public…[has] inaccurate information as to what is actually in the container, and may even be contaminated with toxins," Hurd told Live Science.

The study was funded in part by GW Pharmaceuticals, which makes the FDA-approved form of CBD.

Currently, most drug treatments for opioid use disorder act on opioid receptors, and thus come with their own addiction risk. As a result, they are tightly regulated by the government. In light of the opioid epidemic, there is an "urgent need" to develop treatments for opioid addiction that do not act on opioid receptors, the authors wrote in the study.

Previously, Hurd and colleagues studied CBD in animal models, and found that CBD reduced heroin-seeking behavior in the animals in response to "cues" intended to trigger a craving. The researchers also conducted early studies in people to determine that CBD is safe to take together with opioids.

In the new study, the 42 participants were randomly assigned to one of three groups, which took 400 milligrams of CBD once daily, 800 mg of CBD once daily, or a placebo once daily, for three consecutive days. (Participants in the CBD groups received Epidiolex, the FDA-approved prescription drug.) The study was "double blind," meaning that neither the researchers nor the subjects knew whether they had received CBD or a placebo.

After participants took their dose of CBD or placebo, they were exposed to heroin-related "cues;" and later watched a "neutral" video showing relaxing scenarios, such as scenes of nature.

The researchers also saw reductions in anxiety, as well as physiological measures, including heart rate and levels of the "stress hormone" cortisol, in the CBD group compared with the placebo group.

The effects were seen as soon as 1 hour after the CBD dose, and up to one week later. The latter finding suggests that CBD may still have an anti-craving effect when little to no trace of the substance remain in people's systems, the authors said.

Dr. Harshal Kirane, director of Addiction Services at Northwell Health's Staten Island University Hospital, called the work "a step in a very encouraging direction," and applauded the effort to scientifically evaluate the effects of CBD.

However, Kirane said the study had some important limitations. Since it was a small study, the results need to be replicated in a larger group of people, he said.

Future research should examine whether CBD may work as a supplement to current therapies for opioid use disorder to enhance their effects, Kirane said. Indeed, Hurd told Live Science that one of the next steps of the research is to study CBD as an adjunct therapy to current medications, such as methadone or buprenorphine.

9 Weird Ways You Can Test Positive for Drugs