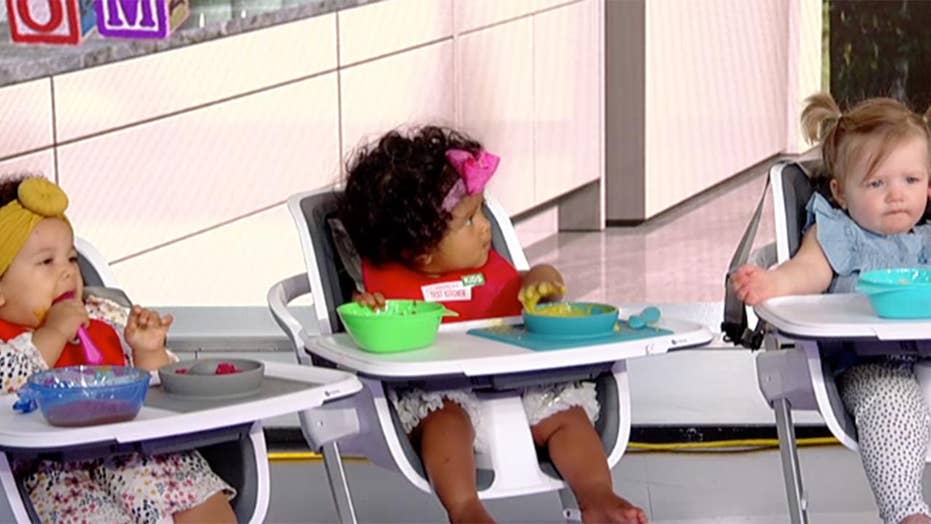 A study on popular baby foods in the U.S. turned out alarming results with researchers reporting that 95 percent of products tested contained toxic ingredients, including arsenic and lead.

The study, conducted by Healthy Babies Bright Futures, found baby cereal and rice-based snacks to be the worst offenders and echoed similar research conducted previously by the FDA and other consumer agencies.

Buying organic or choosing to make your own baby food will not prevent exposing your child to the harmful ingredients either, the researchers warned, as heavy metals are naturally occurring in soil and water and are found at elevated levels in fields polluted by pesticides, contaminated with fertilizers or other contaminants.

In the study, researchers looked at 61 brands and found that 88 percent of foods tested lacked any federal standards or guidance on maximum safe levels of toxic heavy metals like arsenic and lead. Puff snacks and other rice-based foods like infant cereal were among the highest levels, with researchers claiming to find “no evidence to suggest that any brand has reduced heavy metals levels in rice to amounts comparable to those in other types of grains, despite at least 10 years of significant public attention to the issue that has included widespread consumer alerts and a proposed federal action level.”

In 2017, the FDA sought to reduce toxins in baby foods, following similar moves by public health advocates and other agencies. As a result, arsenic contamination levels in rice cereal and juice were greatly reduced, but the study’s researchers said more must be done to protect children from potential harm.

“Despite the gains, 19 out of every 20 baby foods tested had detectable levels of one or more heavy metals, according to new tests detailed in this study,” the authors said. “Only a dramatically accelerated pace at FDA and the fruition of the new Baby Food Council’s pursuit of industry-wide change will be enough to finally solve the problem.”

The authors suggested five simple swaps in your child’s food to reduce potential harm, such as substituting rice-free snacks for puff snacks or choosing frozen bananas or chilled cucumber over teething biscuits and rice rusks.

The authors suggested that choosing multi-grain cereal or oatmeal instead of infant rice cereal would lower the baby’s exposure to toxic heavy metals by 84 percent. Switching from fruit juice to tap water, and choosing a variety of fruits and veggies that include carrots and sweet potatoes instead of focusing on carrots and sweet potatoes would also help reduce exposure.

“Our findings raise concerns, but on the spectrum from worry to action, parents can choose to act,” the researchers explained. “While no amount of heavy metals is considered safe, less is better, and parents can lower their babies exposures by serving a variety of foods and by following the five safer choices for baby foods provided above.”