A White House adviser refuted CDC director Robert Redfield's estimate that 90% of Americans remain vulnerable to coronavirus infection, going so far as to suggest it was a misstatement. Redfield's comments came during a Senate committee hearing when he said preliminary data from the CDC's large-scale serology testing "show that most Americans have not been infected with the virus and are still vulnerable to the infection, serious illness and death," later adding "more than 90% of the population remains susceptible."

But an exchange at a White House press briefing that same day pointed in the opposite direction.

“The immunity to the infection is not solely determined by the percent of people who have antibodies,” Dr. Scott Atlas told reporters, discussing research on different types of immunity, including T-cells.

“... According to the papers from Sweden, Singapore and elsewhere, there is cross-immunity highly likely from other infections and there is also T-cell immunity, and the combination of those makes the antibodies a small fraction of the people that have immunity," Atlas said. "So the answer is no, it is not 90% of people that are susceptible to the infection.

“Who are we to believe?” a reporter asked in response, given the conflicting comments between Redfield and Atlas.

"You’re supposed to believe the science and I’m telling you the science," Atlas said in response. 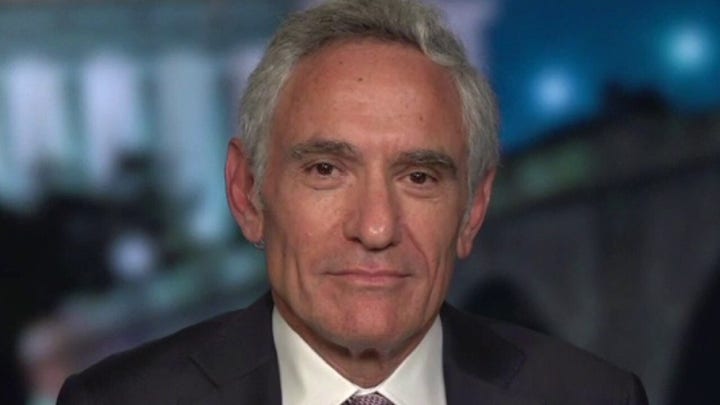 “I empathize with the American people who have been told conflicting information from a variety of sources, some of whom should know all the facts but not everybody knows the data …” Atlas said during a recent appearance on Fox News' Laura Ingraham's "The Ingraham Angle."

THANKSGIVING GATHERINGS AMID CORONAVIRUS SHOULD BE SMALL, CDC SAYS

Atlas told Ingraham that immunity from T-cells lasts longer, while antibodies are transient and likely only last for several months.