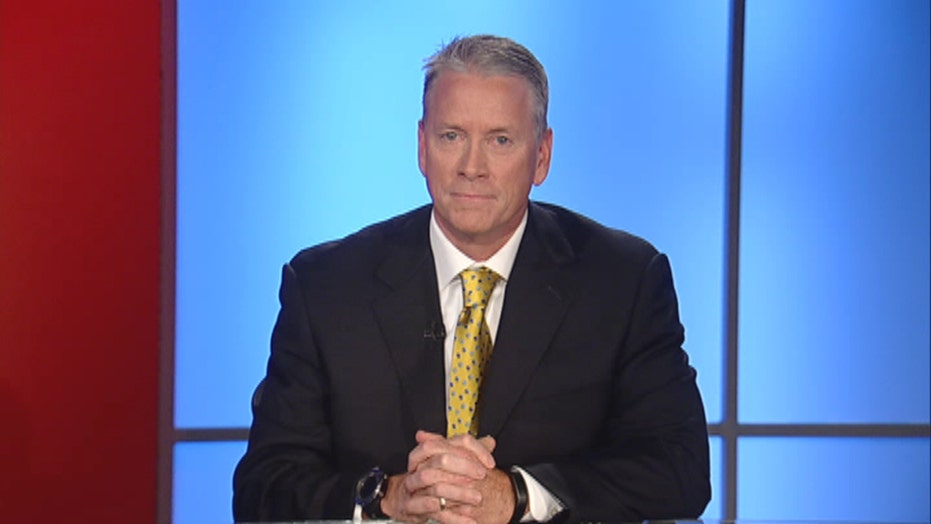 Tom Glavine is most well known as a Hall of Fame pitcher. But he sat down with Dr. Manny to talk about another passion of his – helping kids with cancer. He’s on the advisory board for CURE Childhood Cancer and talks about how anyone can get involved

When National Baseball Hall of Fame pitcher Tom Glavine and his wife, Christine, volunteered to help a local family with a child battling cancer, they were surprised to learn how little was being done in the field to find a cure.

“Like so many families in the school community, we signed up to bring a meal to the family one night, and kind of help out and try to do our part so to speak,” Glavine told FoxNews.com. “Along the way in having conversations with the family and some other families, and learning how little was being done for childhood cancer, it [became] something that we wanted to get involved in.”

Around the same time, Christine began following the story of a child who had been diagnosed with the same cancer as their son’s friend through the website CaringBridge.

“Sadly, as is the case so often, one child survived and is thriving today; the other child didn’t,” Glavine said. “That’s where my wife really wanted to get involved and make a difference.”

The Glavines became involved with the CURE Childhood Cancer organization based in Atlanta, Georgia, and currently serve on the advisory board. CURE is a nonprofit dedicated to raising money and awareness for childhood cancer research.

The organization helps families from the moment a child is diagnosed, offering information as well as financial assistance if costs become too high.

“Unfortunately the funding that takes place at a federal level is woefully low,” Glavine said. “Less than 4 percent of the budget allocated toward cancer research, less than 4 percent, goes to childhood cancer, which in my mind is despicably low.

“CURE tries to come in and certainly do their part to bridge the gap and raise money,” he said.

Glavine said that while the current 80 percent survival rate is a large improvement compared to how it was 50 years ago, it’s largely due to the strides that have been made in treating leukemia. In the last 40 years, however, there has been a 24 percent increase overall in childhood cancers.

“Unfortunately our kids are being treated for childhood cancer much the same way they were back in the 1970s,” he said. “So on the one hand, the survival rate has gone up, but on the other hand, there really hasn’t been a whole lot of new stuff going on in terms of treatment or drugs that are geared and targeted toward childhood cancer.”

Glavine added that much of the treatments available damage other organs or cells, creating future problems for the child once they have beaten the cancer.

CURE recently announced that a $2.5 million donation directed toward some of the top cancer research institutes in the country is planned for next month, as part of the movement to get funding in the hands of doctors dedicated to pediatric cancer.

While CURE is considered a grassroots movement, Glavine said the organization hopes to raise awareness for childhood cancers nationally, and that some of the fundraising methods used locally catch on and spread to other communities.

“Obviously the money is a big deal, and it helps a lot, but I think so much of it is just making people aware and getting people aware of what the problem is out there,” Glavine said. “I think we all know someone that has a child that has been diagnosed with cancer, and it’s a big problem in our country, and I think people would be surprised at how little is being done and would want to get involved.”

For more on the CURE Childhood Cancer organization, and to find ways to help, visit CUREChildhoodCancer.org.