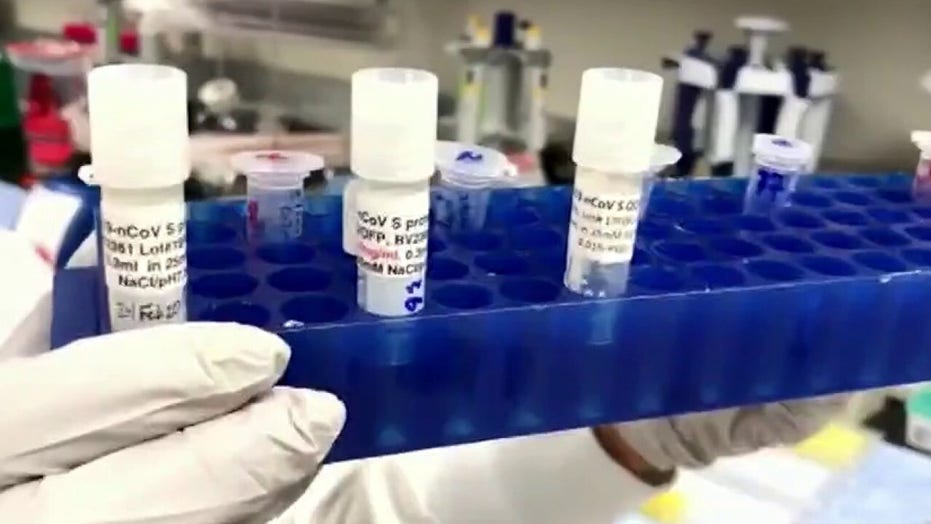 Dr. Siegel says we could be 'closer than we thought' to coronavirus vaccine

Fox News medical contributor Dr. Marc Siegel on vaccine development and importance for everyone to get the vaccine.

Pharmaceutical company AstraZeneca will put an experimental coronavirus vaccine study on hold in America after a participant in the United Kingdom faced an apparent serious adverse reaction, according to a report.

The pause is “a routine action which has to happen whenever there is a potentially unexplained illness in one of the trials, while it is investigated, ensuring we maintain the integrity of the trials.”

AstraZeneca is “working to expedite the review of the single event to minimize any potential impact on the trial timeline.”

It’s suspected the adverse reaction happened in the Phase 2/3 trial underway in the U.K.

A Phase 1/2 study published in July reported about 60% of 1,000 participants on the vaccine experienced side effects.

The New York Times, citing a person familiar with the situation, said an individual in the study came down with transverse myelitis, which the paper described as an inflammatory syndrome in the spinal cord. The paper said it was not clear if there was a connection to the vaccine.

Pharmaceutical company AstraZeneca will put an experimental coronavirus vaccine study on hold in America after a participant in the United Kingdom faced a suspected serious adverse reaction, according to a report. (iStock)

Last week, AstraZeneca announced its COVID-19 vaccine candidate entered the final testing stage in the U.S. The Cambridge, England-based company said the study would involve up to 30,000 adults from various racial, ethnic and geographic groups.

The AstraZeneca vaccine, known as AZD1222, was invented by the University of Oxford and an associated company, Vaccitech.

The company said that monoclonal antibodies are created in the lab, mimic natural antibodies, and their treatment may prevent disease progression.

The monoclonal antibodies are derived from the convalescent plasma of COVID-19 patients. The company pointed to a recent study published in Nature where researchers at Vanderbilt University Medical Center showed the monoclonal antibodies blocked the SARS-CoV-2 virus from binding to host cells and shielded “against infection in cell and animal models of disease.”