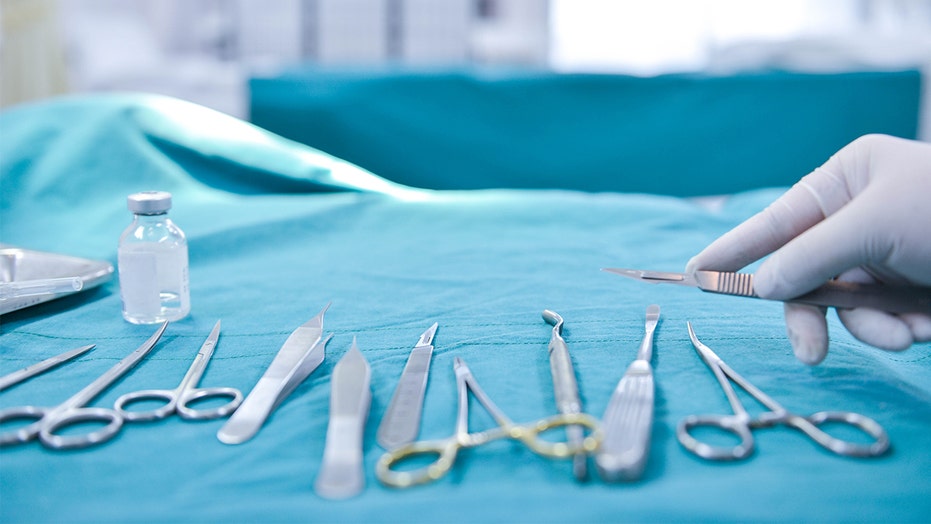 Patients who have had their appendix removed are three times more likely to develop Parkinson’s disease than those who have not, according to a new study.

After analyzing over 62 million patient records, in the largest observational study on Parkinson’s and appendectomies, a team of gastroenterologists at University Hospitals Cleveland Medical Center were able to uncover what many other medical professionals had not.

WHAT HAPPENS IN THE HOURS BEFORE DEATH? MANY DON'T KNOW

The team of doctors found that from a national database of over 62 million Americans, out of the 488,190 patients who had undergone appendectomies, over .9 percent went on to develop Parkinson’s. A significant difference between the .29 percent of developing Parkinson’s patients who never had their appendix removed.

“From the U.S. this is the largest study to date, so we wanted to see what the association would be in this database, and then if the differences were consistent across different subgroups,” Dr. Gregory Cooper, UHCMC Research Advisor, told Fox News.

This was not the first time a team has tried to discover an association between the surgery and the disease. Previous research has been inconsistent and resulted in contradicting conclusions from their peers. For example, in Europe, a study found that those who had their appendix removed earlier in life had a lower chance of developing the disease.

It was the overwhelming number of inconsistent results from other researchers that inspired Cooper to lead the team of doctors to a stronger result.

“Sometimes when a study is done in a single hospital there may be selection bias in terms of who gets into their study or not,” Cooper said. “We feel our results are potentially more generalizable to the overall population.”

Cooper did acknowledge the limitations to their investigation, stating that they had restricted access into patients’ medical records, and couldn’t account for variables such as family history and prescriptions taken.

"This research shows a clear relationship between the appendix, or appendix removal, and Parkinson's disease, but it is only an association," Sheriff stated in a press release.

Sheriff will be presenting the study during the 2019 Digestive Disease Week conference, May 18-21. Cooper hopes their medical investigation will open the door for more research on the association between the two conditions.

“We make these observations but we can’t really pinpoint the mechanism so that would be an impetus for [other doctors] to do something in the lab,” Cooper said.