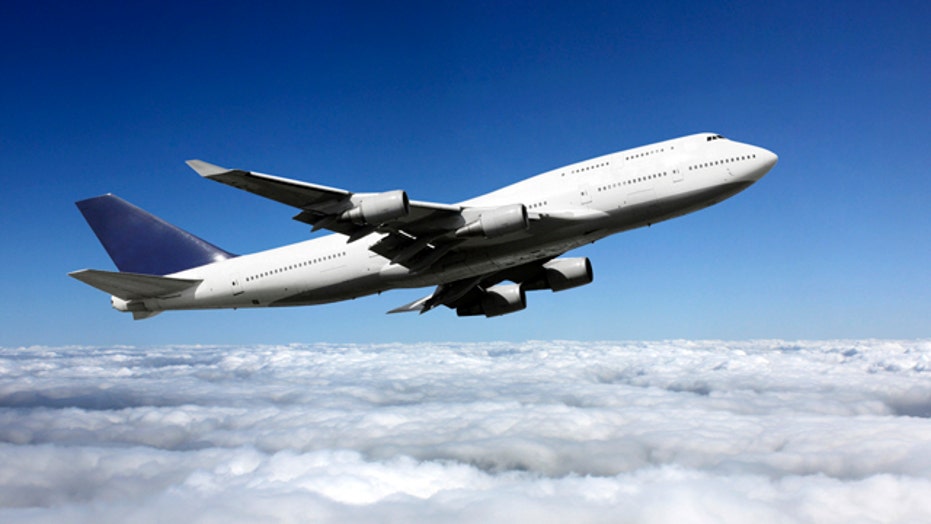 How to combat a fear of flying

Two former pilots offer their methods for conquering a fear of flying. One of them successfully helped a 9/11 survivor get back on a plane after facing the debilitating fear for years

For people with  a fear of flying, traveling by plane isn’t just long lines and baggage fees. It’s a debilitating phobia that causes panic and, in some cases, forces people to avoid flying all together. Studies suggest as many as 2 to 10 percent of people have a phobia of flying at some point, and Ben Kaminow is one of those people. The 50-year-old New York City resident told FoxNews.com that his fear of flying took control of his life.

“I canceled my honeymoon to Greece to drive down to South Carolina,” Kaminow said.

After missing out on friends’ weddings and other social events, Kaminow decided to reach out to Captain Tom Bunn, a retired pilot and president of SOAR, who now treats people who have the fear. He described his approach as “chemical” and one that can be done over the phone.

Bunn helps clients associate the different steps of flying, from pulling up in a taxi to landing, with moments where they may have released oxytocin, the “feel-good” hormone. Oxytocin is often associated with reproduction and nursing.

“Oxytocin is produced to shut the fear system down. So we look for a moment in a person’s life when they had an experience to cause the oxytocin to flow,” Captain Tom told FoxNews.com. “We want to link the things that happen on the airplane to the memory when they were producing oxytocin.”

Kaminow explained that Bunn’s soothing voice was able to help him work through his fears and get him back in the air. Instead of feeling dread and anxiety when boarding a plane, he associated traveling by plane with his family. All was well until his fear returned after the attacks on the World Trade Center on 9/11. Kaminow was on the 25th floor of the north tower during the attack.

Bunn said that once these associations are made, they are difficult to break and that they usually last. This was not the case for Kaminow due to the extremely traumatic events of 9/11. He had to get back in touch with Bunn to reconnect the associations.

While Bunn’s method can be done over the phone, another retired pilot, Ron Nielsen, offers a  more hands-on approach to fighting a fear of flying. His two-part class out of Phoenix attempts to help people overcome a fear of flying through exposure therapy.

During the first class, clients learn the basics about the physics of flying and then board a grounded plane. The second class is where they actually take an hour-long flight. Nielsen’s theory is that people have to allow themselves to be filled with anxiety and then learn to distract themselves from it. Nielsen offers affected people with videos and other activities for when they are confronted with anxiety-causing stimuli. If people can practice diverting their fear, they can replicate the process on a plane and be able the fly successfully.

For those people who are not able to travel to Phoenix for the class, Nielsen also offers videos that show the different sights and sounds of an airplane experience. While clients may not be able to suspend their disbelief enough to believe they are on an airplane, Nielsen said the videos are enough to build the necessary anxiety to make his approach viable.

Both men said practicing is key to keeping fears at bay. They also said explaining to the flight staff that you’re a fearful flyer and that you’d like to meet the pilot can help.

“That personal contact with the person who has the control makes a big difference,” Bunn said.

These two approaches promise to work by using popular psychological strategies for thwarting anxiety. As Nielsen said, “It’s about thinking, not about flying.”